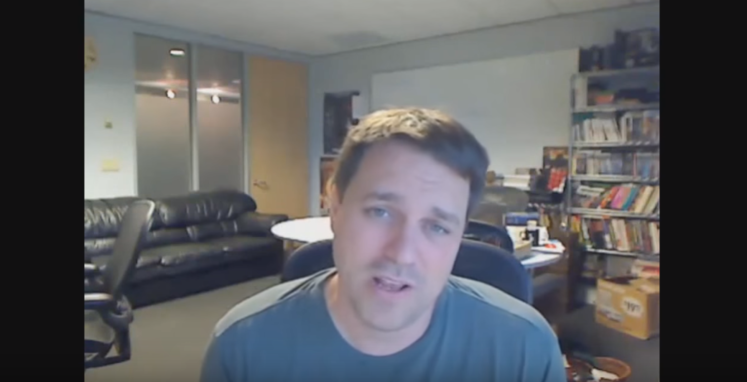 In an extensive interview conducted by Eurogamer, the creator of Total Annihilation, Dungeon Siege and Supreme Commander explained how things had to get worse before they could get better. 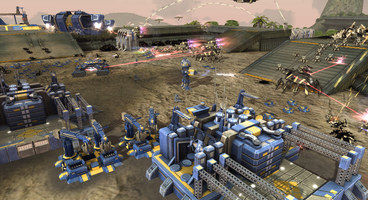 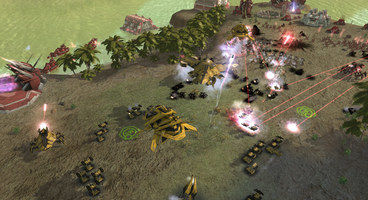 With 15 years of strategy game development poured into Gas Powered Games, the group was absorbed by World of Tanks developer 'Wargaming' four years ago. Before that, they had 3 high-profile projects on the table at the same time before each was cancelled in quick succession. Sending him and his company into a downward spiral, we haven't heard a thing from them - or Chris - since Wargaming stepped in.

Need Your Mech-Heavy Strategy Fix Sooner What About Battletech?

And you know why? Because he took up pottery. Since leaving his own company in the height of its demise, Chris took up the ancient art before turning the room beside his new pottery studio into one dedicated to his original craft - making games. Since January, he's been working on his grand return to the RTS genre on something he's certain will make other developers think " 'Ooh that's really interesting - I should do something like that." when it comes to his take on the F2P model. It's a title he's more or less promising will have a seamless transition from a dual-display PC to a mobile phone and back again. Something that "can't be a disappointing, trivial little thing that people shrug off."

He's bold, he's brave and he's back. Let's just not expect to hear more for quite a while.