Injustice 2 Not Abandoned On PC, Will Get A Patch and DLC Soon [UPDATE: The Atom Is Here!] 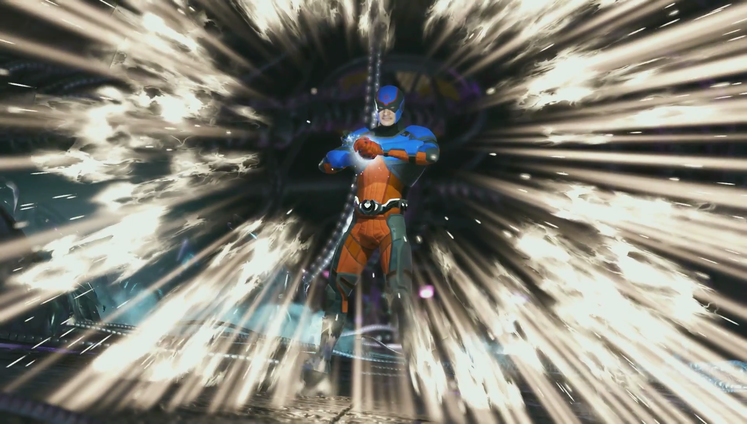 Warner Bros and Netherrealm Creative Director Ed Boon have confirmed that Injustice 2 on PC will be getting The Atom, the latest DLC fighter for the game, tomorrow. This is just one week later than the delayed release of Hellboy (see below) and also just one week later than The Atom's "early" release on consoles for Ultimate Edition owners - which means Atom comes out on Injustice 2 PC the same day as he goes on general sale for Injustice 2 Console.

All this means that as of tomorrow, the PC version of Injustice 2 is completely up-to-date and equal to the console version, which comes as a massive relief especially with what happened to Mortal Kombat X. This also means (oh please oh please) we might even get the Teenage Mutant Ninja Turtles (and Enchantress) on time, which is radical news.

Injustice 2 on PC gets ATOM tomorrow!pic.twitter.com/NFnFIIzjfP

This particular version of The Atom is Ryan Choi, unlike the regular Ray Palmer as played by ex-Superman actor Brandon Routh in the TV series Legends Of Tomorrow. He'll be the first Asian character in the Injustice 2 roster. And he's out tomorrow! 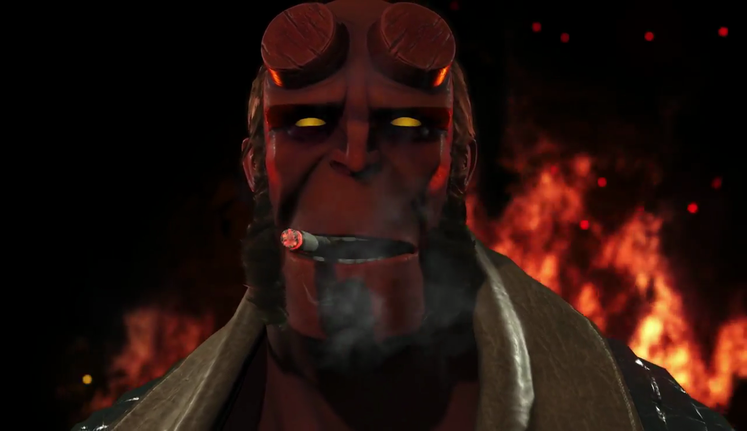 The Injustice 2 Twitter has confirmed that Hellboy will be arriving tomorrow - exactly one month late and the same day that the consoles get The Atom! Still, we shouldn't complain, that's relatively soon compared to Injustice 2 itself!

No word yet on whether the promised patch is coming tomorrow as well, nor when we should expect The Atom. WB_Daniel on the Injustice 2 forum did say he would follow "shortly after" Hellboy on PC, so hopefully he'll be before Christmas.

Honestly, we just want the Teenage Mutant Ninja Turtles to arrive on time... 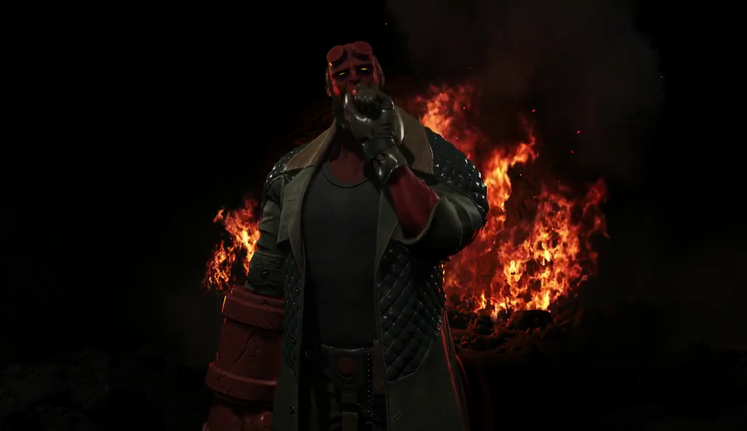 When Injustice 2 launched on PC last month, 6 months later than the console version, it was missing a few features and had some serious but fixable bugs. Warner Bros was completely silent and it looked like the game might be immediately abandoned, just like Mortal Kombat X or Injustice 1. Now however Warner Bros have finally broken their silence and say that not only will the PC version be getting a patch, it will also get the Hellboy and The Atom DLC very soon too.

Our review of Injustice 2 On PC!

Warner Bros made the announcement on the Injustice 2 Steam Forum. Warner Bros developer WB_Daniel said the following over the course of two posts:

"We are currently working on an update that will include balancing and bug fixes. We’ll be sure to inform PC players when the update will be available once we confirm the timing... We hope to have Hellboy available in the next couple of weeks, with The Atom following shortly after. Thank you for your patience!"

Good news certainly. Issues include crashes, slowdown, not being able to access the Multiverse, and even not being able to start the game. As for the DLC, Hellboy was released on console the same day as the PC version (November 14) but still hasn't made an appearance, and The Atom is due next week on consoles. And of course, with the Teenage Mutant Ninja Turtles due in either January or February we don't want to be kept waiting for them. 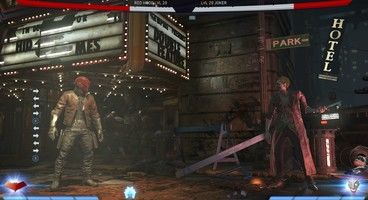 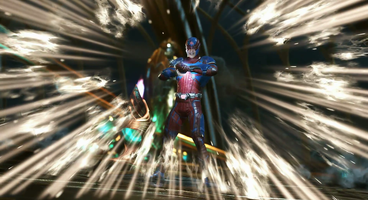 Unfortunately even after these additions there still will be things missing from Injustice 2. The Mobile Link to the phone version of the game is absent, meaning that you can't get the daily bonuses from signing in to both, or any rewards for doing so like free Loot Boxes daily. The Justice League movie got celebrated with a set of Multiverse events where you could win movie costumes for The Flash, Batman, Aquaman, Cyborg and Wonder Woman, but as yet the PC version hasn't seen these events.

We'll let you know when and if these things happen. Now have another watch of the most exciting trailer ever. 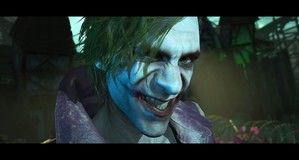