Warhammer: Vermintide announces its next DLC, Death on the Reik [UPDATE #3: Coming Next Week! Probably...] 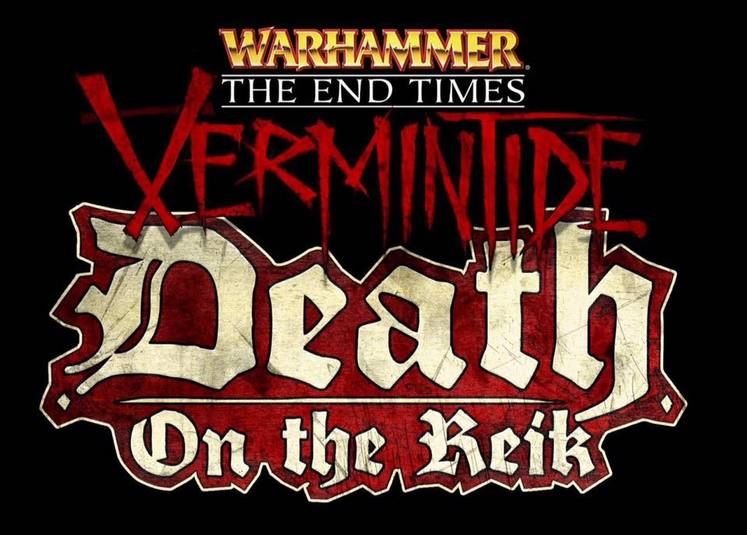 After a string of problems that lead to Death On The Reik being delayed several times, Fatshark have revealed that the DLC expansion for Warhammer: Vermintide is coming out next week!

Well, probably. As you can see in the link above, they've said this several times. Here is what Fatshark are saying this time:

"We had a failure in our tools which led to the original delay. This failure simply stopped us creating a new build containing fixes, tweaks and polish with the feedback from beta and preview releases you might have seen on streams. So, we could have delivered the build some have seen already - we could have shipped that older version to fulfill our commitment - but you all deserve better. A build with improvements. A build that captures the feedback we received. And we're truly keen to deliver the DLC in a state that were happy with. The build we had was not that build and as such we wanted to hold off."

At this point they're confident that they can ship Death On The Reik next week before December 15, including to people who pre-ordered Warhammer: Vermintide 2. Hopefully this time it'll be the case. We'll let you know whether or not it happens.

"We read all your comments and we know we've dropped the ball here more than once. That does indeed suck. Don't think it doesn't make us just as sad as you - it really does. We feel truly privileged to have such dedicated fans, and reading the disappointment really shows how invested you are in Vermintide and it's sequel and that is truly humbling. We have your back, ladies and gents. Together to the end."

Fatshark have announced on the game's Steam page that anyone who pre-orders sequel Warhammer: Vermintide 2 will receive Death On The Reik DLC for free. It should be pointed out that this is still only a DLC for first game Warhammer: The End Times - Vermintide, and is not being ported to the sequel. So in order to take advantage of the offer you have to own Vermintide 1 as well, although we can imagine that most people who would want to pre-order Vermintide 2 already own the first game.

This matches the offer Creative Assembly made with Total War: Warhammer 2, where anyone who pre-ordered the game received the Norsca DLC for the first game for free.

It's interesting to note too that the "special promotion" pre-order bonus ends on January 26. Could this be the release date of Death On The Reik? We'll let you know if we hear more. 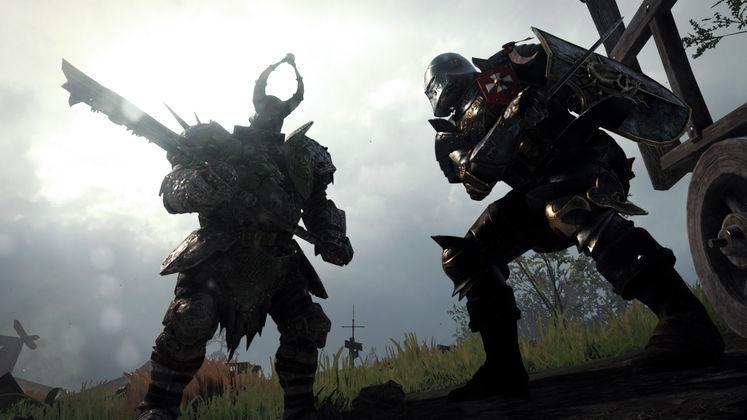 Fatshark kindly replied to our question regarding whether this will be the last DLC they're releasing for Vermintide, given that the sequel Vermintide II is out next year. They have confirmed Death on the Reik will not be the last DLC for Vermintide. So we can expect further DLC expansions before Vermintide 2 comes out, perhaps based on the rest of The Evil Within campaign maybe? We'll see.

More details for Death On The Reik coming as they get revealed, and additionally we'll have a lot more on Vermintide 2 very, very soon! 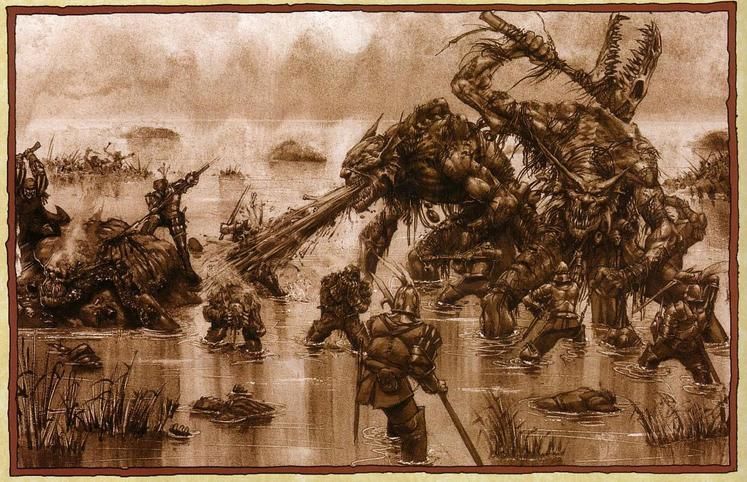 Developer Fatshark have announced the next DLC expansion to their hit Left 4 Dead-em-up, Warhammer: The End Times - Vermintide. Titled 'Death on the Reik', which if that sounds familiar is because it's based on a classic Warhammer RPG campaign, 'The Enemy Within'. Details below.

Our review of Total War: Warhammer 2!

The announcement of Death on the Reik came via Facebook along with a few scant details. There was a quote, too:

"You're not gonna believe this, but one of my lads has pinched some... books... I've been keeping close. He's fled down the River Reik, and the skaven are in hot pursuit. I need you to join the chase, and get him before they do." - Lohner

The DLC will be a chase down the river Reik, and will contain two new levels (Reikwald Forest and The River Reik) and a new weapon for Sienna Fuegonassus - that's the fiery wizard lady. Accompanying the DLC will be a patch with requested balance changes, and there'll be a test phase before the DLC goes live. 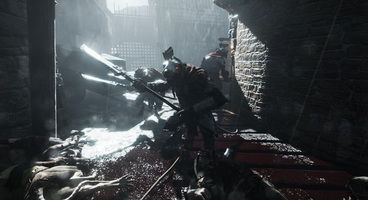 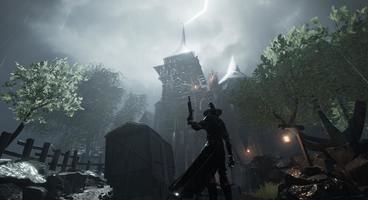 The DLC is based on the classic Warhammer campaign 'The Enemy Within', of which Death On The Reik was the second volume. It was published in 1987. 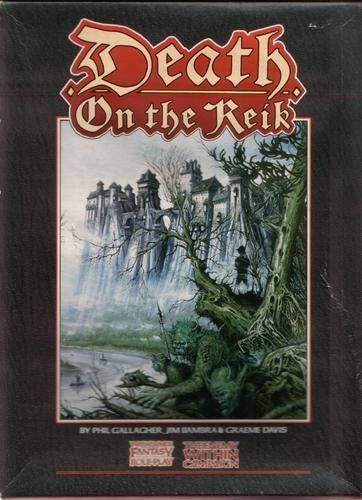 Here's how the rulebook describes Death on the Reik, although obviously a few changes have been made. The campaign "takes the characters on a voyage to danger as they become river-traders on the largest waterway in the Empire, the river Reik. In charge of a river-boat, they will meet traders with secrets, pirates, fearsome inhumans and terrifying mutants as they try to unravel the threads of the adventure's plot." From the sounds of it, Vermintide's version will make the characters thieves instead.

A bigger question of course hangs over the sequel Vermintide II. Does the sequel's existence mean that Death On The Reik will be the last DLC for the original game? Fatshark certainly didn't say so in the announcement, but then there wasn't much in the way of details either - and they can't possibly be pouring more resources into DLC levels for the first game after this point with the second on its way, right?

We'll reach out to Fatshark to ask if this is the case and will update this post if we get an answer.

We've no idea when Death On The Reik will be released, but we're assuming it will cost the same as previous DLC expansion Stromdorf, which had a similar amount of content, putting the price at £4.99/$6.99. More information as we get it.