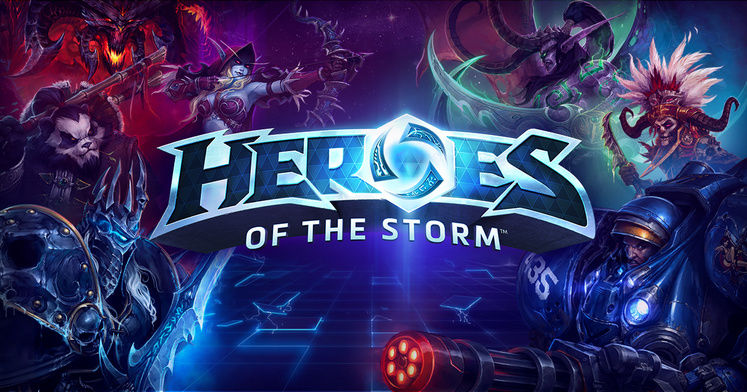 We always assume gamers have nothing to do on the weekends. It certainly isn't true, but we like to imagine most finish a game during their weekday evenings and spend the weekends looking for something new. It's a false idea, but sticking to it, Heroes of the Storm and a pretty interesting event planned.

For 72 hours this weekend, Blizzard will unlock the full Heroes of the Storm roster for anyone to enjoy. Their Free-to-Play MOBA title quickly jumped to offering 60 playable characters, but outside of its weekly rotation of 10 free picks, users have to pay to permanently unlock their favorites. 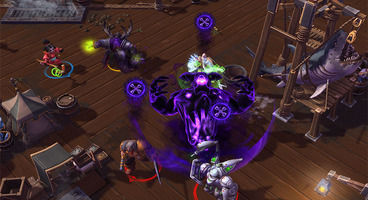 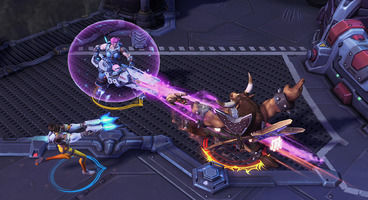 So whether you're a newcomer getting their feet wet or a veteran who just wants a rapid switch-around, the full availability of its wide roster should be an enticing offer. You'll be able to trial any hero you want throughout the weekend in an attempt to make an informed decision over which characters to spend your in-game (or real) cash on once it's over.

"2016 was an incredible year for Heroes of the Storm... We introduced tons of new Heroes, features, events, mounts, skins, and even more to the Nexus, but just in case you missed it, you can check out the video below that recaps all the epic content we added to the game last year."

Here's that video! Looking to get involved? It's a free game, after all. Similar to other MOBA titles, Heroes of the Storm gets the advantage of Blizzard's nostalgia train and musical talents; but it's certainly not for everyone.