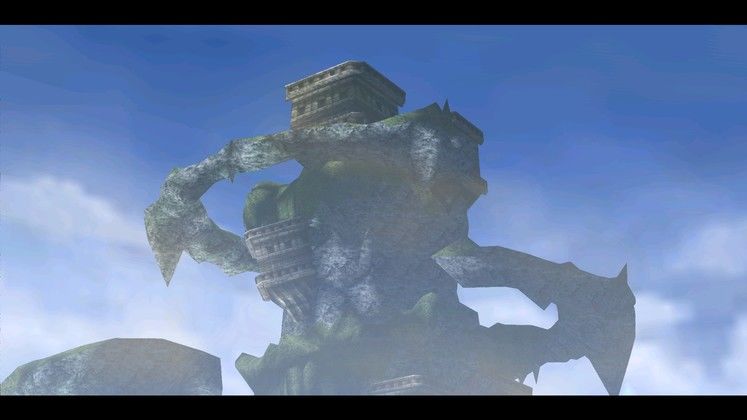 Known for their adoration of the classic role-playing game, one of Japan's longest running series is a little something called 'Ys'. And Ys SEVEN, originally released on the PSP, is PC bound later this month.

Ys SEVEN represents a bit of a turning point for the niche Japanese RPG. While the series has seen many world-wide releases over the years, it's a franchise rarely spoken about outside die-hard JRPG communities. This 2010 original signaled the first time the franchise ventured away from its 2.5D sprite-based predecessors, however, instead opting for a full 3D look on a handheld console that lacked a second joystick. 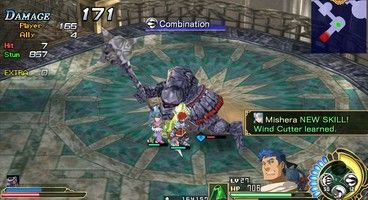 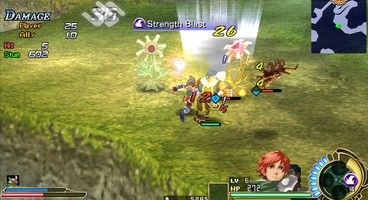 Heading onto all your favorite online marketplaces August 30, Ys SEVEN will feature, as it should, fully enhanced HD graphics, 60FPS capabilities - that shouldn't be hard to attain - and controller support. We're told to expect 'other improvements that should delight seasoned fans and new players alike', but the press release doesn't go into much more detail.

Despite XSEED Having Ys SEVEN, NISA Took Ys VIII From Them - And They're Weren't Pleased

Known for its fast-paced, real-time combat, Ys SEVEN features much of the same - only in full 3D! You'll be able to switch between its 3 playable characters on the fly while venturing through the rich world of Altago on a mission to reunite the 'Five Tribes' who used to serve the 'Five Great Dragons'. Sadly, this isn't wrapped up in a bow by taking place at a Five Guys restaurant, but clocking in at 30 hours means you could probably enjoy a number of good meals if you decided to fix that issue yourself.

Considering the first Western mainstream release of the series back in 2010, now it isn't just PSP owners who get to enjoy the turning point of the franchise. If you'd prefer the sprite-based ones (they're very good) just slam those two letters into Steam.