The Evil Within 2 launches on Friday 13th, here's the Launch Trailer 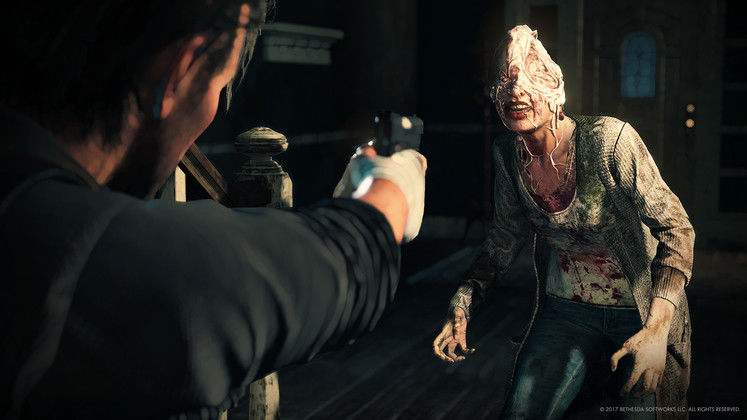 The sequel to the 2014 survival horror game from the mind of Shinji Mikami, The Evil Within 2, is set to be released on Friday 13th for PC, Xbox One and PlayStation 4. To celebrate this, Bethesda has sent over the launch trailer, which shows lots of blood, head explosions and other grizzly sights.

The first game was a survival horror that we thoroughly enjoyed, a sort of cross between Resident Evil 4 and Silent Hill. It did have its problems though, mainly due to technical issues with the camera angles and such, but The Evil Within 2 looks set to improve on this and offer a much better experience. 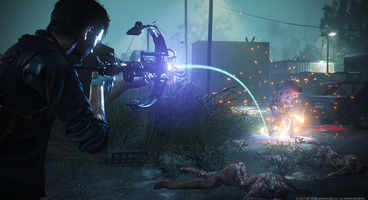 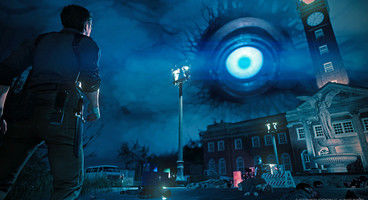 Don't forget to check out our Evil Within 2 hub for all the latest!

Chris Capel enjoy the build that we got to play at a recent hands-on event, saying that “survival horror fans looking for a big budget horror will be delighted”.

Check out the launch trailer below, if you're feeling up for over a minute of head popping gore?

The sequel to the 2014 survival horror game from the mind of Shinji Mikami.