The best survival horror this year? 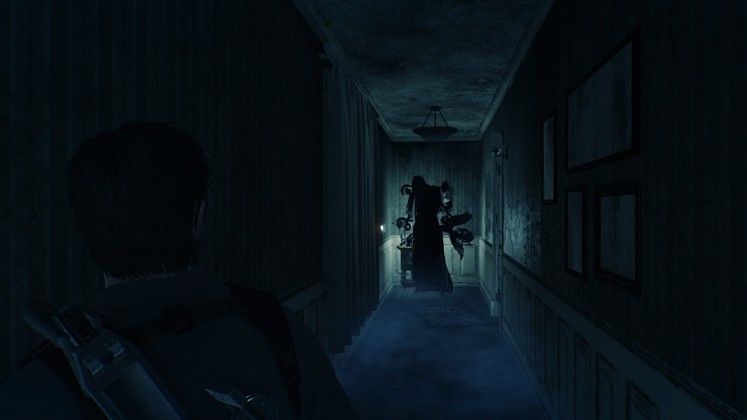 It’s fair to say that there aren’t enough AAA survival horror games these days (thanks Konami!) but this year we’ve been especially blessed. We started the year with the fantastic Resident Evil VII: Biohazard, and now just in time for Halloween we’ve got The Evil Within 2 from Resident Evil creator Shinji Mikami and his team Tango Gameworks. We enjoyed the first game but there was definitely room for improvement. Can the sequel offer that?

How To Beat Every Boss Battle in The Evil Within 2! How to activate First Person Mode in Evil Within 2! If you don’t remember much about the last game’s story, we don’t blame you. It was rather confusing and the story’s wasn’t its best part. There Detective Sebastian Castellanos investigates Beacon Hospital, and finds him and his teammates sucked into a nightmare called STEM created by the Mobius Group. Now three years later, Mobius is asking Sebastian to go into a new supposedly more stable STEM to recover the daughter he’d thought dead. Unfortunately things couldn’t be less stable, as weird twisted monsters roam the landscape. 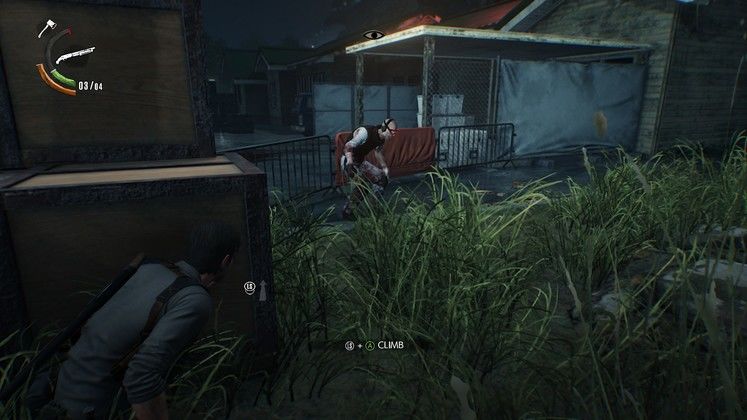 One of my biggest gripes with gaming sequels is when they feel just like the last game with a few minor extras, so you literally feel you’re playing the same game again. We just posted our review of Middle-Earth: Shadow of War, and while a great game it didn’t feel much different from Shadow of Mordor. The Evil Within 2, however, manages to do the sequel thing correctly: it innovates, it changes what needs to be changed, and while it plays in the same enjoyable fashion it doesn’t feel like I’m repeating myself.

Tango Gameworks have managed this by improving several areas of Evil Within and, perhaps most importantly, adding a semi-open world feel where players can explore at will. While the town of Union (and surrounding areas) isn’t strictly speaking open-world, it is a large area that Sebastian can explore at will, with loads of side-quests and hidden secrets. I was really impressed when I wandered in to a random house and it turned out to be haunted, with a terrifying ghost who would reappear again later. There are loads of little moments like that in the game and I appreciated the opportunity to find them myself. The game’s certainly very Silent Hill, the way it alternates between town exploration and more confined (and probably more horrific) sections. 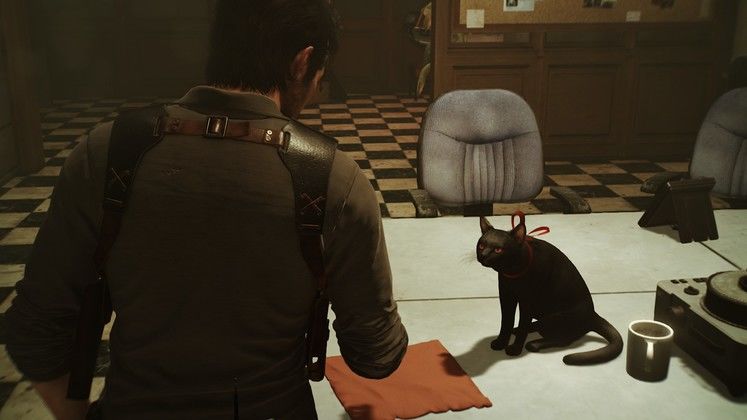 The other two things Evil Within 2 corrects are story and focus, neither of which were hot in the first game. The story was forgettable and the location jumped around so much you never felt you were in a real place. Evil Within 2 makes the story more personal and in doing so makes the whole Mobius/STEM angle actually interesting. Likewise the focus on Union and keeping the location-jumping to a minimum means you usually have your bearings and there’s an actual sense of progression.

It helps that it’s fun to play too, with a fairly satisfying balance of stealth and action, leaving it up to you on how you play. You can even stealth-attack bosses occasionally if you wish, and those that you can’t can be taken down with a pistol if you want. It’s a little difficult to hit enemies at the start as they’re constantly moving, and I wish there was a dodge move of some sort (there’s an automatic one to unlock later at least), but otherwise the game captures and improves on the Resident Evil 4-style gameplay of the original – and even better, with both a Classic and Modern control system on gamepad.

Yep, that’s all kinda hefty. Our test system is an AMD FX-6300 Six-Core Processor, 16 Gb RAM, Nvidia GTX 1050 Ti 4Gb, and Windows 10 64-Bit (you can see the Performance Test video below) and, to be honest, we encountered slowdown on all graphics presets – even the lowest. The good news is that we set everything to Ultra and after a while we didn’t notice any slowdown at all. They may even have patched the game to improve performance by now.

The graphics are generally pretty good, but it’s really the Monster designs – including their sound design – that really makes The Evil Within 2 great. They’re unsettling, twisted, occasionally terrifying, and regularly made me want to hide and not fight. Just the noises some of these things made chilled me. A slightly tougher female zombie makes the same noise from the ghost Samara in The Grudge, for example, and that s***s me up every time. 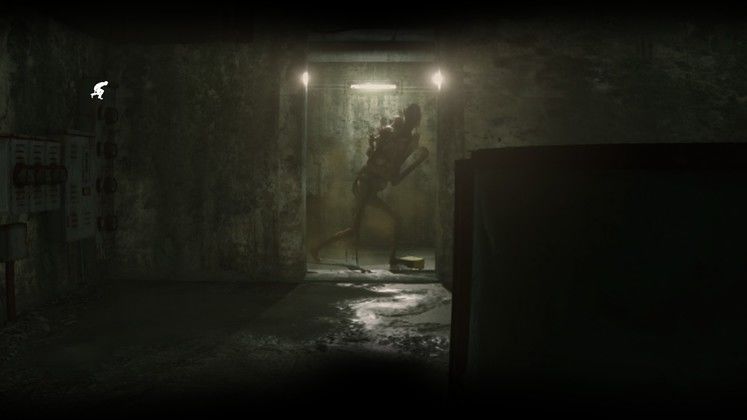 THE EVIL WITHIN 2 VERDICT

The Evil Within 2 is an excellent game and a wonderful survival horror, perfectly mixing Silent Hill and Resident Evil 4 while correcting all the flaws of the original. The story’s better, the locations flow together well, the more open areas are fun to explore, and the ability to choose between action and stealth is very welcome. It’s also incredibly creepy with truly wonderful monster designs. The combat can be a little frustrating, especially early on, and occasionally the stiff Resident Evil 4/Gears of War-esque controls make things a little tougher than they need to be, but in general The Evil Within 2 hits the mark. If you’re looking for that ideal horror game to play on Halloween, this is the one to go for.

Wandering into a random house and discovering a whole side mission, and new area.