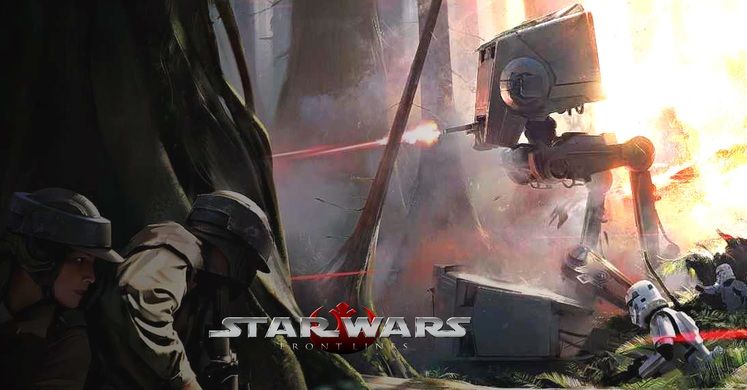 It's been a long time since we had decent Star Wars strategy game, but fortunately a group of fans have been working on Star Wars - Frontlines, a mod that turns the awesome power of Company of Heroes on the Galactic Civil War. It's just had a new trailer and the team are aiming to release it early 2018.

Is Empire At War on our list of the Best Strategy Games on PC? Or Company of Heroes?

How about our list of the Best Star Wars games on PC instead?

You can watch the new trailer here or embedded below, but don't expect it to be around for long as it uses John Williams' actual Star Wars score which is a big copyright striking no-no.

The Frontlines mod takes Company of Heroes as its base, which we should remind you is one of the best RTSs ever made, and adds the Empire and Rebel Alliance - which is frankly all we need to hear. The mod adds new rosters of units, new custom sounds and music, new maps, and more.

The first release, "Alpha 0", which the trailer is showing off, will be a basic affair - a statement rather than a manifesto (who says modern Star Wars isn't quotable). It won't have any vehicles, just infantry, and just one map - Mos Eisley spaceport on Tatooine, an interesting choice considering Star Wars Battlefront 2 also has a map of that place and yet the Rebellion never fought the Empire there. 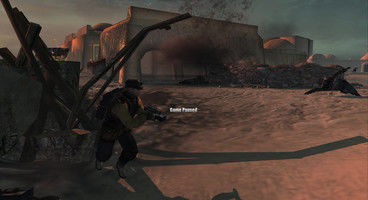 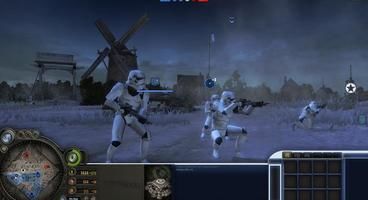 Star Wars Frontlines - Galactic Civil War has been a huge undertaking for the team and has already been 2 years in production. If you're impressed by it you can vote for them in the ModDB Mod of the Year Awards, but as it's not done yet we can understand if you don't.

Still, we're happy with just the idea of playing a new Star Wars strategy game. Empire At War was 11 years ago, y'know.