We don't really know what's going on in this new Japanese story trailer for Sonic Forces, but it makes a case for the series' ever-expanding number of characters. 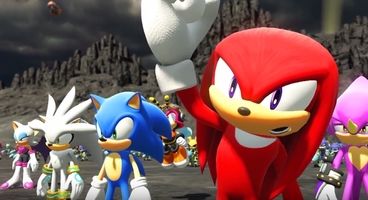 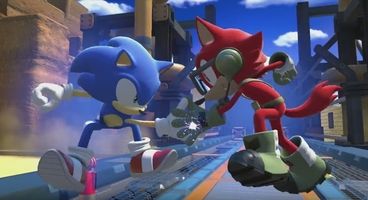 In what the community is quickly starting to dub as Sonic Heroes 2, this particular video shows why. Rather than stick to the vanilla early 90s cast like the nostalgia trip that is Sonic Mania, Sonic Forces brings back a bunch of characters introduced in games like Knuckles' Chaotix, Sonic Adventure and even Sonic 06.

Charmy Bee, Vector, Chaos, Silver, and even Zavok from the somewhat recent Sonic: Lost World pop up throughout, with the heroes and villains either fighting against Dr Eggman's usual robotic menaces as well as a new threat that seems like another man-made anthropomorphic creature. It doesn't matter how many times they do it, Sonic Team will keep ringing that same bell.

Consider this new story trailer to be a crash course in what Sonic Forces will offer up in November. While Sonic Generations garnered a decent reception, most seem to think Sonic Team won't be able to repeat the process by singing the same tune twice.