The greatest game ever made, Psychonauts, is free for just two days 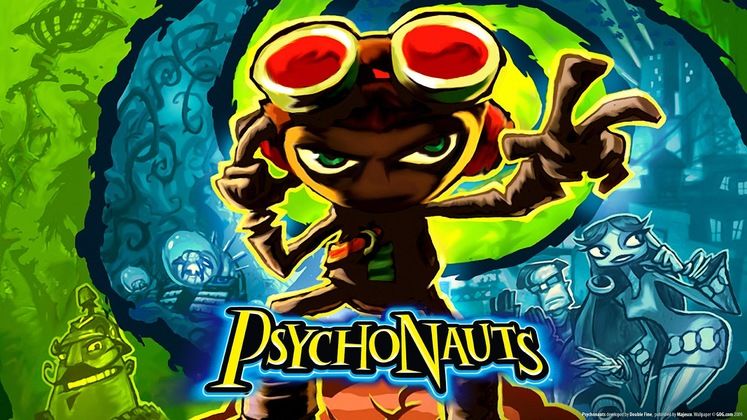 Alright, this is not a drill people. Psychonauts, the fantastic 2005 action/adventure/platformer and first (and best) game from Tim Schafer's Double Fine Productions, is free on Humble Bundle for the next two days. Well, as I type this, 1 day and 20 hours. Just go there, click, and get the greatest game ever made for absolutely nothing. It's a Steam key no less, which means it's the updated version with slightly easier Meat Circus. No excuses people - go get.

Psychonauts, if you need more information or somehow didn't know already, is a platformer/adventure set in and around Whispering Rocks Psychic Summer Camp, where young campers learn to become Psychic Defenders called Psychonauts. Main character Raz gets caught in a conspiracy to steal kids' brains for unknown purposes and has to work out how to get them back.

The levels, all based around the mental landscapes of characters in game which Raz enters through a cute little doorway, are hugely imaginative, incredible amounts of fun and packed with variety. No two levels look or even play alike. The famous Milkman Conspiracy level, for example, is basically a classic adventure game in a twisted neighborhood where literally everything is watching you. Other levels include a neon nightmare where a giant bull is chasing you, a Risk-style board game where you can shrink to go on the board to win it, and one where you're a giant Godzilla kaiju monster rampaging around a city. There's a reason why most fans refer to the game as "The Excellent Game Psychonauts". 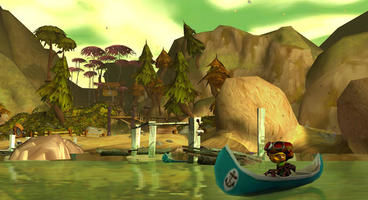 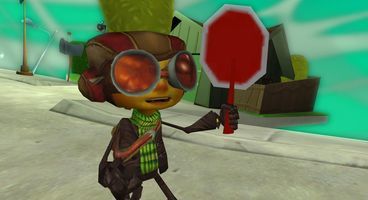 A sequel to Psychonauts was funded on Fig last year and is currently in production at Double Fine. While other games from the studio have been well received, such as Brutal Legend, Costume Quest and most recently Headlander, it's Psychonauts that remains the fan-favourite.

And right now, it's totally free. Did we mention that? PSYCHONAUTS. IS. FREE. For just two days! Go get it, we'll be when you get back. You won't miss any spectacular articles, we'll just be sitting here reading this grown-ups' newspaper. Go now!