Warhammer: End Times - Vermintide DLC Death on the Reik Is Out Now 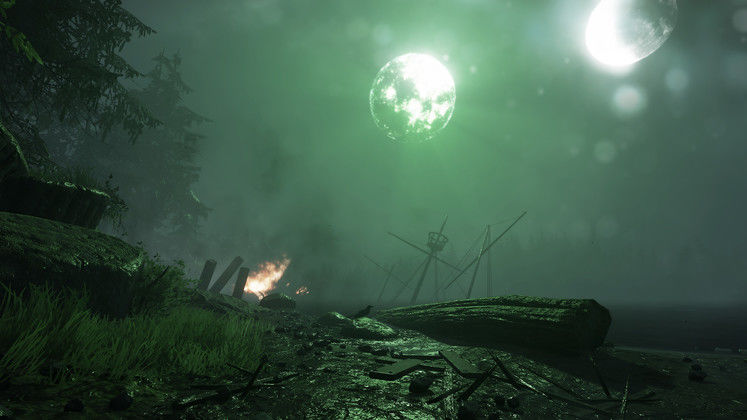 Humanity is a weird thing. While some people come together and work as one when hit by a crisis, others foolishly take the the opportunity to loot and pillage others -- even though chances are everyone will die and they will have no use for those material possessions.

That happens in video games just as much as disaster movies, and the latest Vermintide DLC is kicked off exactly by that: a robbery. 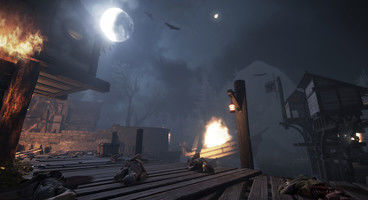 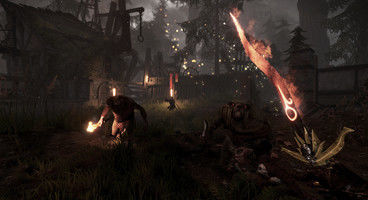 The Innkeeper -- aka the NPC dude that stays behind a bar in the between-missions hub -- is in trouble. One of his men stole some magic books he kept around and tried to get out of dodge, but the Skaven found him and are hot on his heels.

In order to prevent the rodents from getting their tiny disgusting hands on the powerful artefacts, players must pursue the thief into the Reikwald Forest, along the River Reik, and finally into the Dawnrunner barge, hopefully capturing the pilferer before he makes off with the books -- or the Skaven get it.

If that wasn't enough, the DLC also adds a Ceremonial Dagger that sets foes on fire, made especially for mage Sienna Fuegonasus. I guess... that's cool? Sounds rather minor and restricting, especially since other characters got zip.