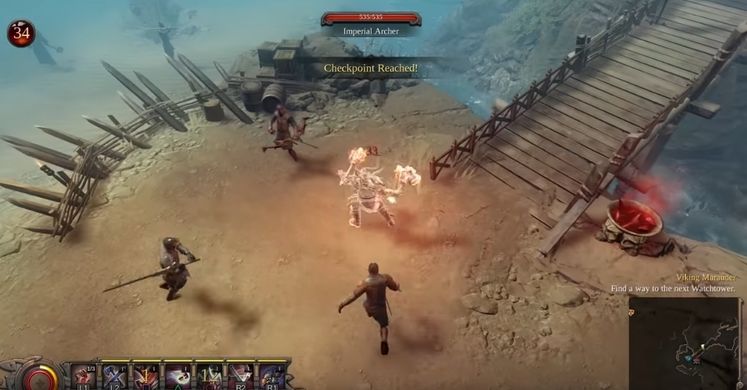 It wasn't long ago that we brought attention to Vikings - Wolves of Midgard. With its last trailer mentioning a release on schedule for early this year, Gamesfarm wouldn't let that slip.

With a new trailer come a new announcement. Being revealed back in June 2015, the developer's latest game is set to release before the official end of the year's first quarter. 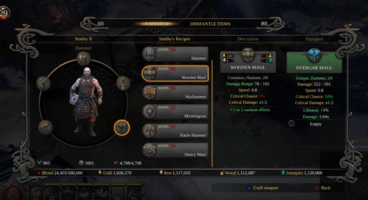 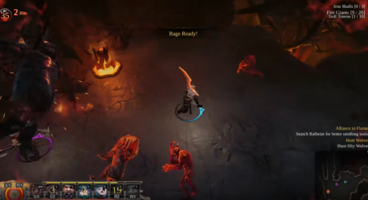 Now releasing toward the end of March - specifically March 28 - the new trailer sheds light on the various features seen throughout the themed action-RPG. Anyone familiar with Diablo III will immediately notice the similar artstyle from both the overworld and ink-heavy transitions.

Not meaning to detract from its own appeal and charm, it's reassuring to see a game of the same genre pull off such a similar graphical feat. Rather than facing off against Blizzard's stylised biblical monstrosities, Vikings: Wolves of Midgard focuses on the lore of the Nordic warriors approaching the fabled Ragnarok reckoning.

If you're looking for non-interrupted gameplay, you're better off heading for the last info drop linked above. If you want to place down a cheaper pre-order while you still can - you know where to go.