Announced less than two weeks ago, Paradox Interactive have already began to share intricate details of the latest expansion to Europa Universalis IV: Mandate of Heaven. And this time, it's the all-important release date.

Talking about how Confucianism would be changing once the massive expansion goes live just last week, we're to expect the big day to arrive very soon indeed. Head over to your paper calendar of choice - bonus points if it depicts historical events - and mark down April 6 as the day the Far East becomes the focus. 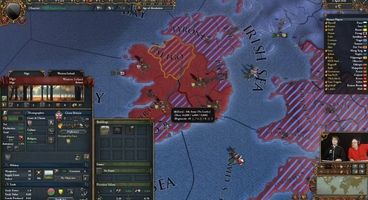 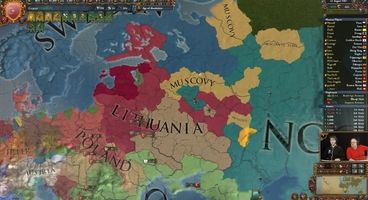 Set to release simultaneously on PC, Mac and Linux Europa Universalis IV: Mandate of Heaven shines the spotlight on East Asia to introduce the nation's growing range of choices when it comes to influencing the game board. Japan's focus will be their ruling Shogunate with China embracing the Celestial Empire just to name a few.

Once live, the expansion will set players back around $19.99 on most Digital Distribution networks. Leading up until release, Paradox Interactive will be showcasing each new feature through their regular livestream events over on Twitch sticking to their usual schedule up on their channel page with the first taking place March 14 at 14:00 CET.

You can catch up on their previous livestreams through their clips page with yesterday's feature stream slotted in down below.