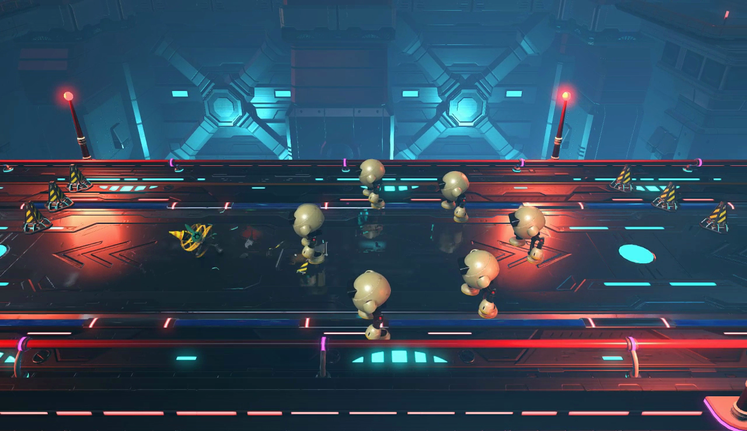 SEGA have shown off some more gameplay of Sonic Forces ahead of the game's release date of November 7, and while it showcases some interesting moments such as the beloved Chemical Plant Zone and a boss battle with main antagonist Infinite, what caught our eye is the introduction of a new "tilted" isometric camera perspective that the Sonic series has rarely used.

The new isometric areas can be seen in the new Space Port video which we've embedded below, showcasing the game's 3D take on the classic Chemical Plant Zone from Sonic 2 (and Sonic Mania). There are the regular 3D sections and more "cinematic" gameplay moments we saw in our hands-on preview, but the points where the camera tilts and goes isometric, almost 2.5D, have rarely been used in Sonic games outside of offshoots like Sonic Chronicles or Sonic 3D Blast. They certainly haven't been seen in a mainline Sonic game from Sonic Adventure onwards, anyway.

The other video showcases an Avatar boss battle against Sonic Forces main villain Infinite, which is also embedded below. Both these videos highlight the custom player Avatar character and the Drill Wispon power-up. Oh, and there's another song too, which seems to happen a lot in Avatar stages. 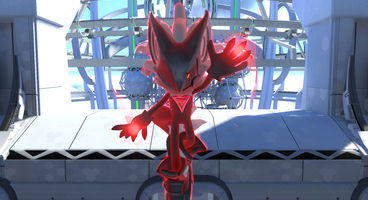 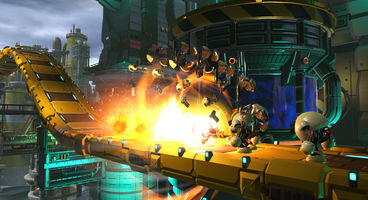 We're cautiously excited about Sonic Forces, but it very much relies on your opinion of the 3D Sonic games and your tolerance for Sonic games having a huge, epic storyline. We certainly enjoyed our time with it, although we did find it a little too chatty.

Either way, we're still looking forward to the game's release on November 7.