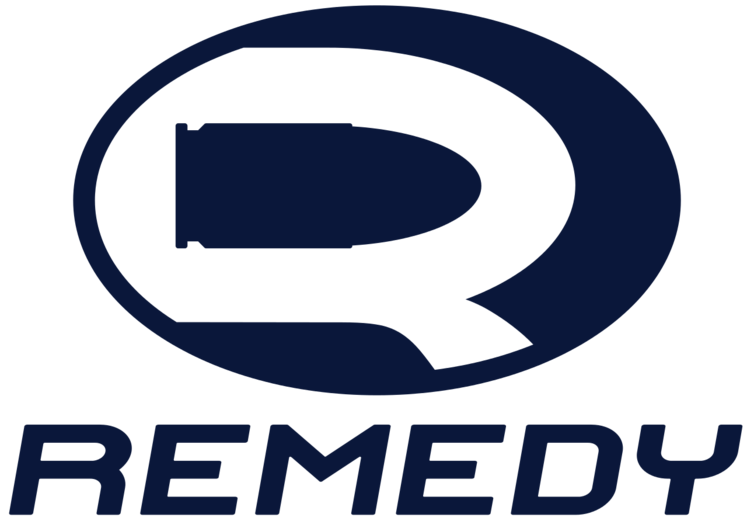 Mentioned through their latest earning report (which was skimmed through by PlayStation Lifestyle) the legendary studio - best known for Max Payne and Alan Wake - is officially hard at work on what is currently only known as P7.

@MrXBob @deviance23 We have been really upfront about whats up with AW2. Hope to make it one day if possible, but for now it's CF2 and P7.

While it would likely come into question whether P7 simply stands for 'Project 7', it wouldn't really fit the group's existing catalogue having worked 8 released titles - with one being a remake - while already working on a ninth with CrossFire 2.

That aside, it isn't entirely clear what P7 could actually be in terms of a game project. Simply said to release on a "wider range of platforms", that's about all we know. In the past, Remedy Entertainment has been very upfront about the possibilty of Alan Wake 2 and has gone so far as to confirm that P7 isn't it. With Max Payne being owned by Rockstar Games now, the only hope of a sequel would be in Quantum Break 2 - though that sounds unlikely.

So, with the team being hard at work on creating a sequel to SmileGate's massive online shooter CrossFire for the Asian market, it's up to the rest of the staff to push on with P7. It could be a long time before we hear of any more info. If at all. That all depends whether the project sticks.