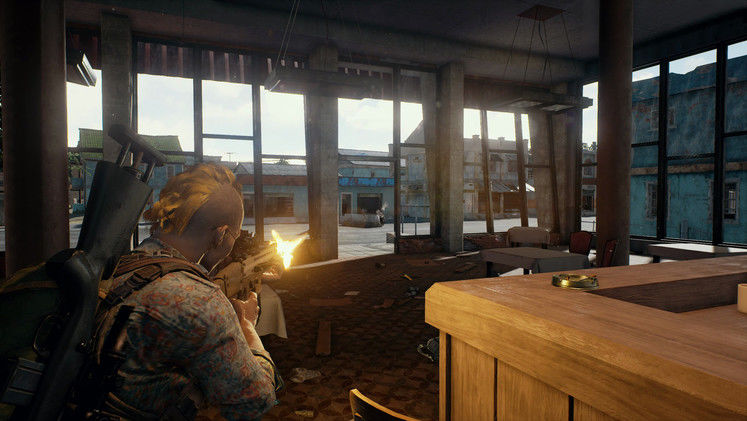 Despite all the hype surround forthcoming updates to PlayerUnknown's Battlegrounds, don't go expecting any update these week. It's causing too many problems.

Usually well known for shipping out fairly substantial patches each week since release, Bluehole took to Twitter to announce that they'd be skipping this week's efforts due to an unresolved bug.

PSA Due to an unresolved client crash issue in our internal build we're unable to push an update this week.

Commonly only sharing patch notes as the update goes live, the current system means players rarely have an idea of what a patch will bring unless it's a feature of fix that's considered big news beforehand. Thus, while we'll be missing something this week; we don't know what that something might be.

Need To Read Up On The Latest Patch Notes? Psst... Over Here.

Regardless, the issues stem from something planned for the patch. Sending the current developer build into client crashes, the team knew that such an issue would likely cause major issues. With PlayerUnknown's Battlegrounds overtaking Grand Theft Auto 5 as one for most popular online games on Steam, shipping a patch known to crash games wouldn't go down well in a competitive environment.

That being said, the 'monthly' update is due soon. Once known to introduce the much-requested first-person servers, it looks as if it'll now include whatever it is we're not getting this week.