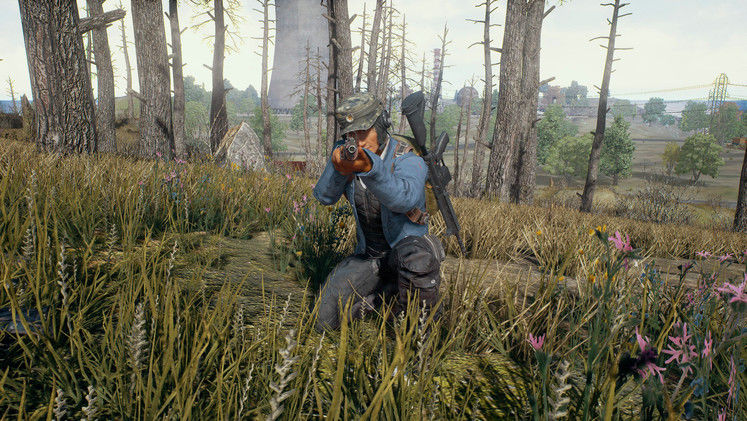 There are typically two flavours of shooter - first and third person. Competitively, we've usually considered first-person shooters to be the ones to bring in the crowds with Quake, DOOM, Counter Strike and Call of Duty being those mentioned the most.

So seeing PlayerUnknown's Battlegrounds hit it big as a third-person shooter has been a bit of a surprise. But it's a thought that seems to have crossed many minds already.

Good news everyone! 1st person servers are coming to @PUBATTLEGROUNDS in our next monthly update! #MakeHardcoreGreatAgain

PlayerUnknown's Battlegrounds has had first-person support since the very beginning. But when it's a toggled change between that and third-person, there's always been a clear advantage for one over the other. While precision of the shot may well be in favor of first-person, a third-person view eliminates the the aspect of cover. If you're hiding behind a wall in first person, you can't see who's on the other side. In third-person, however, you can potentially see them, while they can't see you. And that makes no sense.

Need The Latest PlayerUnknown's Battlegrounds Patch Notes? They're All Here

So, once next month's update lands, players will be able to join servers that lock-out third-person viewpoints - making each match a first-person affair. That way, it's fair for everyone involved. For the time being, the feature will be locked to EU/US servers only with more to come once it's tried and tested.

But, just like any good FPS, a FOV slider is said to make an appearance. Fish-eye Quake Pro!