Is This The Complete List Of Star Wars Battlefront 2 Galactic Assault Maps? 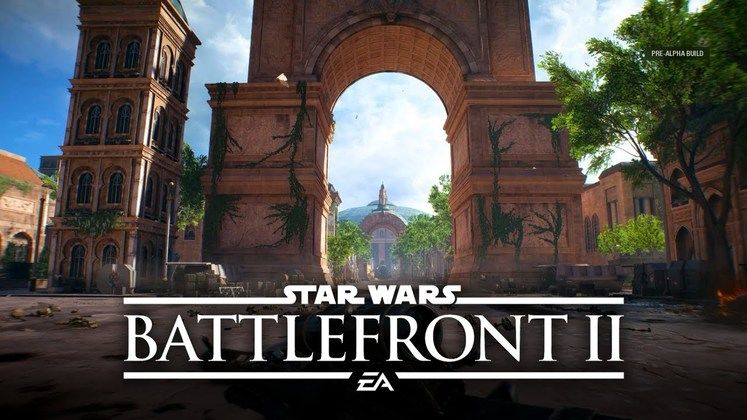 Yesterday afternoon, EA's Star Wars twitter account decided to drop the complete list of Star Wars Battlefront 2's 'Galactic Assault' maps; IE, the kind of maps that have you gunning each other down on land and air. They're chaotic.

But it wasn't to be quite so simple. EA decided to 'code' each entry in the list with nothing but question marks, leaving it up to the players to deduce and decode what would fit. 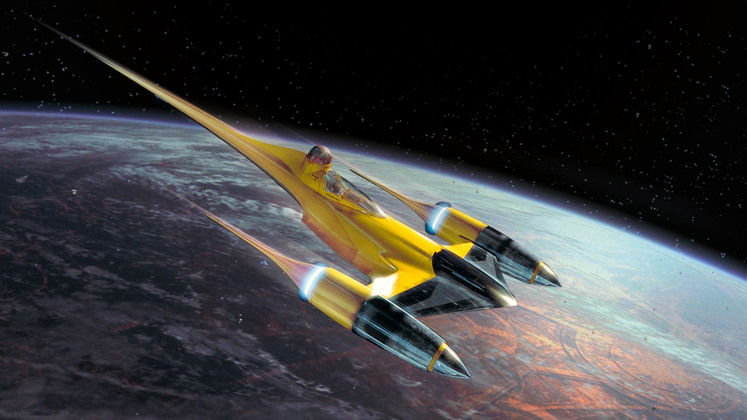 While players toiled away for hours attempting to elicit the correct response from EA, most were just met with question marks as replies. While it's possible they could be saying 'you got this one wrong', others have pointed out that the string usually matches the letter count of a word like 'incorrect. Way to keep people on their toes, guys!

But one player managed to grab a different response from the teasers. Taking a stab and the challenge and coming up with the following list, 'Jeremy Conrad - @ManaByte' received a certain pondering emoji face instead;

One Reddit user noticed that Crait, for one, has been confirmed as part of the game's 'The Last Jedi' movie tie-in content that isn't expected to launch with the game itself. For that reason, it seems possible that the list itself could be indicating post-release content rather than solely maps available at launch. Either way, here's to Naboo - the home of the prettiest Star Wars vessel in the whole franchise.