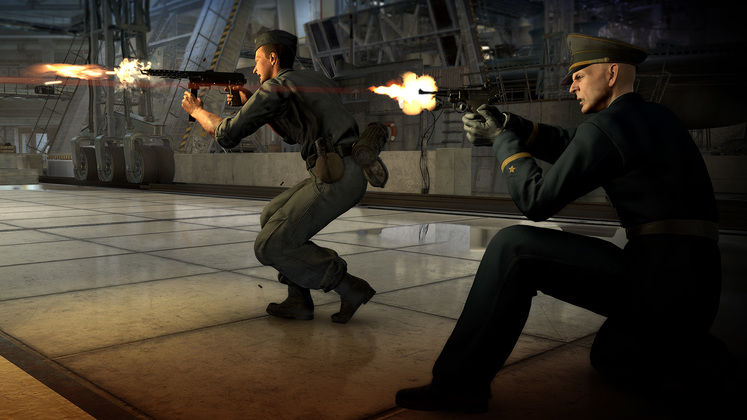 Releasing as the go-to Valentine's Day gift to those without significant others or those with the best partners ever, Rebellion put out Sniper Elite 4 - the next-gen vision of their marksmen shooter.

Pondering Sniper Elite 4? Read Our Review And Pick It Up Through Green Man Gaming

Whether you're just using it as an excuse to shoot Nazi's in the testicles or joining in for the historical accuracy, it's still necessary to keep your game up to date. While there isn't bound to be many historical discoveries to 20th century ballistics that make updates of that nature a grade-A requirement, it's key to bagging a few new weapons, maps and campaigns whether you're shelling out for a season pass or not. 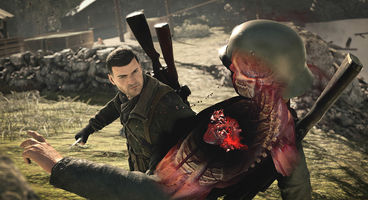 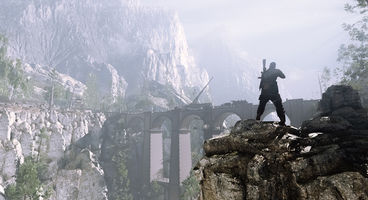 Where is patch 1.3, you might ask? Don't worry about it. It's likely consolidated into this .2 incremental increase. 'popular demand' fixes are here alongside a bundle of singleplayer, multiplayer and fresh new content for those continuously craving that sniper fix.

Being the first major update for both free and season pass holders, you'd expect this one to come in as Patch 1.1. You'd be wrong. Bringing new modes, maps, weapons and the start of an episodic campaign, there's enough for everyone here - and maybe enough to convince you to invest a little more dollar if you haven't already. 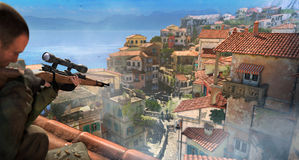