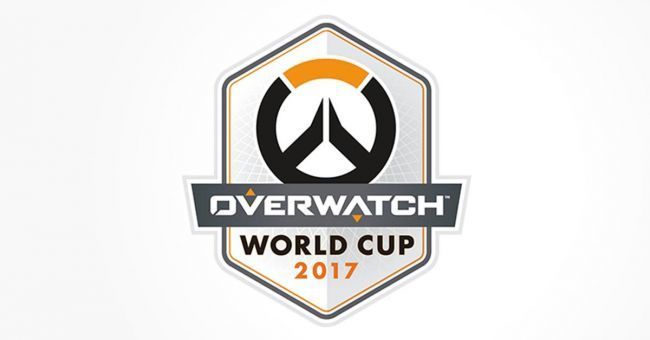 Starting today and lasting through the weekend, the 2017 Overwatch World Cup kicks off in Australia. 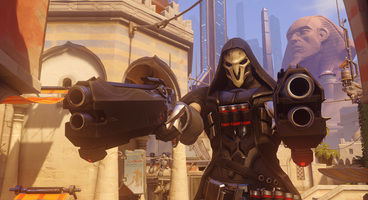 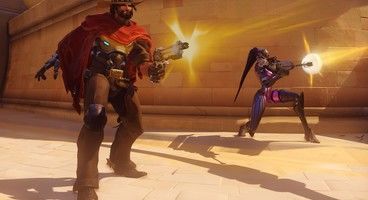 Sure, it'd certainly be nice to hang around in the crowd of a competition like that, but it would get a little loud. And there's just something to be had by attempting to play like a pro on one screen while watching them perform 1000x better on the other from the comfort of your own home.

The event itself is just one of the qualifying tournaments being hosted across the world with its participants set to fight over which will make it to the finals at Blizzcon later in the year. This weekend's event will pit the Australian 'Black Esports' against teams based out of Portugal, Italy and Sweden.

You can catch all the action on the Overwatch Twitch channel, but if you're willing to head to Poland or California, you're still able to snag a 3-day pass to see the action in person.