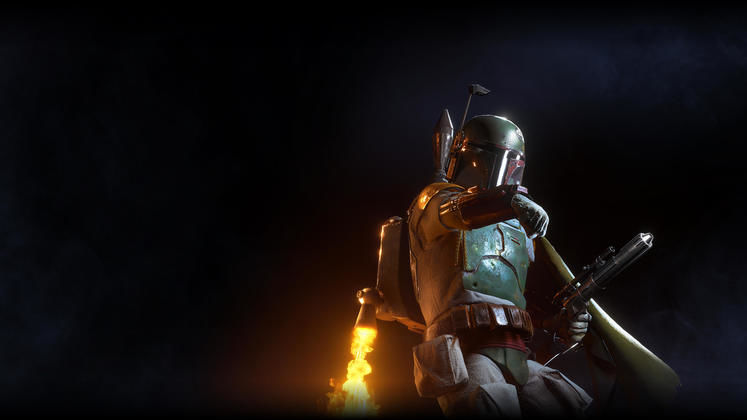 Much has been said about how bad Battlefront 2's progression system is, but the topic of how unfair the Star Card system can be has barely been touched upon. Now that the game has been out long enough, people are starting to notice the difference between standard and paid for loadouts.

A YouTube video by XfactorGaming shows several matches played as Boba Fett with and without Star Cards equipped, and the difference is astounding. With a standard loadout, Boba Fett needs to shoot a target for a few seconds before taking them down. With the upgrades, however, enemies are killed in the blink of an eye.

In the video above, we are treated to comparison footage recorded in every major map of the game. Throughout several Heroes and Villains matches in levels like Naboo, Tatooine, Kamino, and the Death Star, the player demonstrates the difference in performance granted by the much maligned lootbox-given stat modifiers.

Without Star Cards equipped, Boba Fett lands several shots before taking down each enemy. Killing targets require a few seconds of sustained fire, and using rockets fail to do substantial damage even when they are all grouped and relatively stationary in a single spot.

As soon as the max level star cards are equipped, however, it all changes -- Boba Fett is now able to kill high powered heroes like Luke and Rey in a split second. In some cases, they can be instantly killed by missile barrages, taking them out before the opposing player can react.

As the reality of the pay-to-win nature of the game sinks in, more videos are starting to appear demonstrating the same kind of experiences across the playerbase. The Star Cards stats by themselves initially don't seem to be a game changer, but they severely alter the playing field when used and offer players a distinctive, unstoppable advantage. It is a fight won by stats, not by skill.

Have you played Battlefront 2? Were you ever killed unfairly by someone with better Star Cards than skill? Did it reduce your enjoyment of the game? 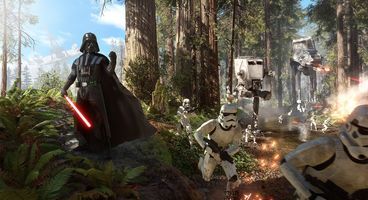 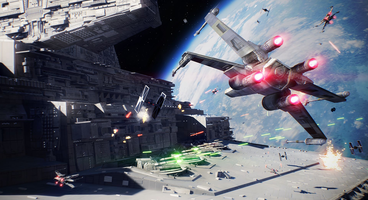