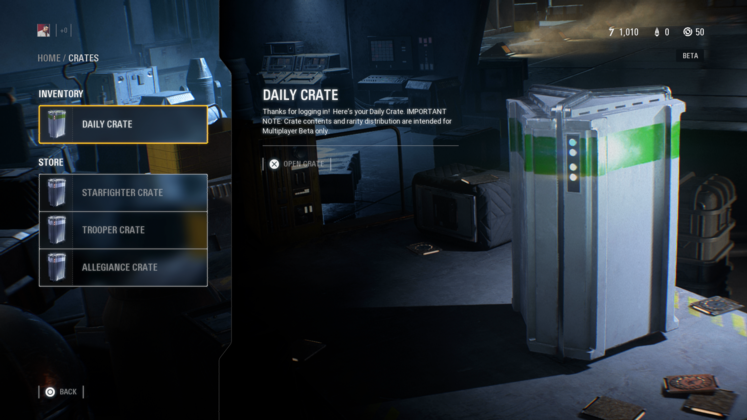 Yesterday, Belgium’s Gaming Commission declared that lootboxes -- in-game items bought with real money with rewards that you're unsure to get -- constitute a form of gambling.

"Mixing gambling and gaming, especially at a young age, is dangerous for the mental health of the child", said Belgium’s Minister of Justice, Koen Geens, adding that they will pursue the matter and try to ban the random reward microtransactions in the whole of Europe.

Phoenix Labs Pull Lootboxes From Dauntless, Aims For A 'Buy What You Want' Business Model 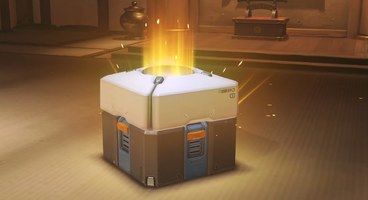 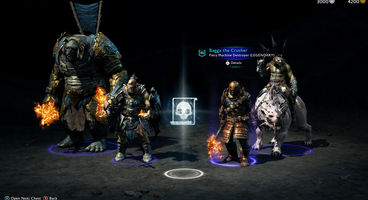 A few hours later, Hawaii State representative Chris Lee announced via a press conference that the pineapple US state will pursue legal action against AAA games that behave in the way EA did, calling Battlefront II a "Star Wars-themed casino".

“(...) This was previously a business practice that was mostly seen in the mobile gaming market." said Lee. "This is a triple-A title that’s been released by the world’s largest gaming studio. And it has the most popular intellectual property in the world attached to it."

Aside from that surprising amount of gaming acumen, the State representative also showed up on Reddit to comment on the video.

"My staff just told me someone apparently found this YouTube upload before we had a chance to finish putting it together, but I thought I'd leave it up and just post here to explain that this fight can be won if people step up." he said. "Frankly, we don't need to change the laws in every state - we just need to change a few and it will be enough to draw the line and compel change."

It is interesting to note that this debate was actually triggered by Shadow of War late last month (remember that?), but has really snowballed into this thanks to EA horribly misguided progression system. Let's hope something good comes out of it.