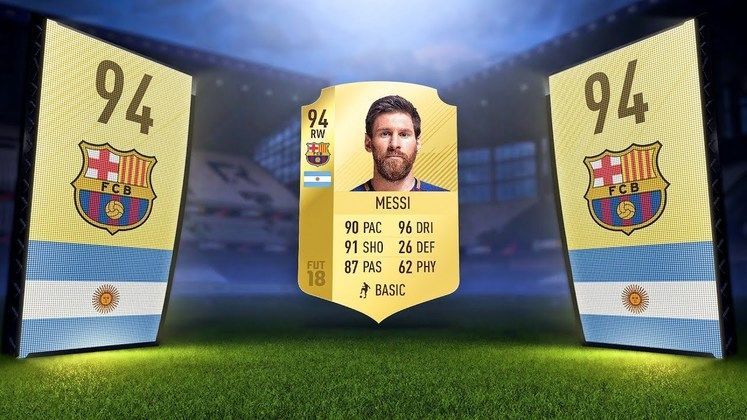 Update 2: 24 hours after the last update, and the number has now tripled; over 27,000 players have signed the petition. Black Friday is now upon us, and it remains to be seen what EA's response to this will be.

Update: In the 24 hours since this article originally went up, the amount of boycotting players has literally doubled, and it now sits at over 19,000. More streamers have joined the boycott, and even Fox Italy has picked up the controversy. More as this story develops.

FIFA 18 players are boycotting EA's Black Friday sales in an attempt to fix the game's Ultimate League system, which has long been a massive and time-consuming ordeal to encouraged people to spend money in microtransactions.

Now, fueled by Battlefront II's controversy and FIFA's own Black Friday in-game currency sales, the playerbase is revolting via a boycott that they call #FixFifa. At the moment of writing, nearly 9,000 players (including streamers with over 600k followers) have joined the movement and/or signed the petition. 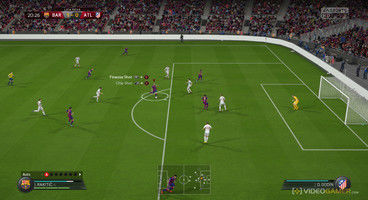 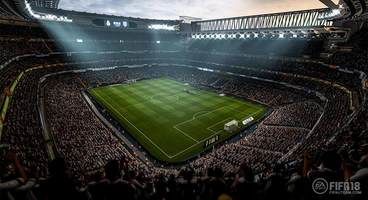 Every weekend, FIFA 18 has a special two-day event where the best players compete for the best prizes. Called Weekend League, the event prizes' are so good that over six million players fight for a spot at the Weekend League. Problem is, EA requires you to play 40 matches over the weekend, which amount to a whooping 13 hours of game time (not counting downtime or any actions done between matches).

This brutal time commitment is designed on purpose, and it requires you to not lose a single match out of 40 in order to reap the best benefits. Other game modes offer meagre rewards in comparison, encouraging players to either spent one quarter of their weekend on FIFA or pony up cash. As a result, the community has finally had enough and are boycotting both the Black Friday sales and the Weekend League until EA addresses the problem.

At the moment of writing, FIFA's reddit is flooded with dozens of posts regarding #FixFifa. The first mention of a boycott is from a week ago, which inspired another post that kicked off the whole #FixFifa movement.

Player demands are for the most part straightforward and also include a series of technical problems, like jersey numbers changing randomly or penalty glitches, but the crux of the matter revolves around the horrible implementation of packs and the ungodly gameplay investment required, either in time or money.

Making matters worse, there are several uses complaining of "arrogance" from the developers side -- apparently, several systems like defender automation and goalkeeper behaviour have been altered post-launch, changing the way the game plays and feels. Although this issue has supposedly been brought up several times, the dev team refuses to make changes.

The bottom line is that the community is fed up with the way they've been treated, both as players and as consumers. Besides all the other title-specific problems, 40 matches and 13 hours a weekend do seem like a preposterous amount of time to spent on something meant to be entertainment.