As Grand Theft Auto: Vice City Prepares For Its 15th Anniversary, We Notice Just How Small It Actually Was 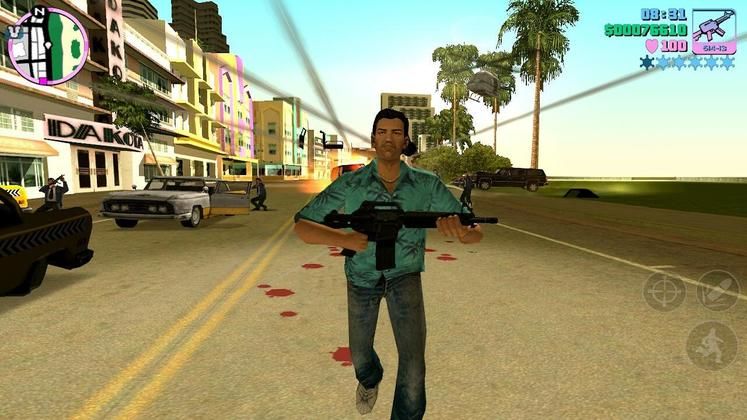 October 27, also known as the release of two high-profile video games this year, marks the 15th anniversary of Grand Theft Auto: Vice City. In retrospect, it really wasn't as big as we remember.

There's Vice City tucked away in the corner. Just how people tend to get a little shorter as they grow older, Grand Theft Auto: Vice City, a game that once felt massive due to the emerging tech of that era, now feels like a single zone of an MMO. 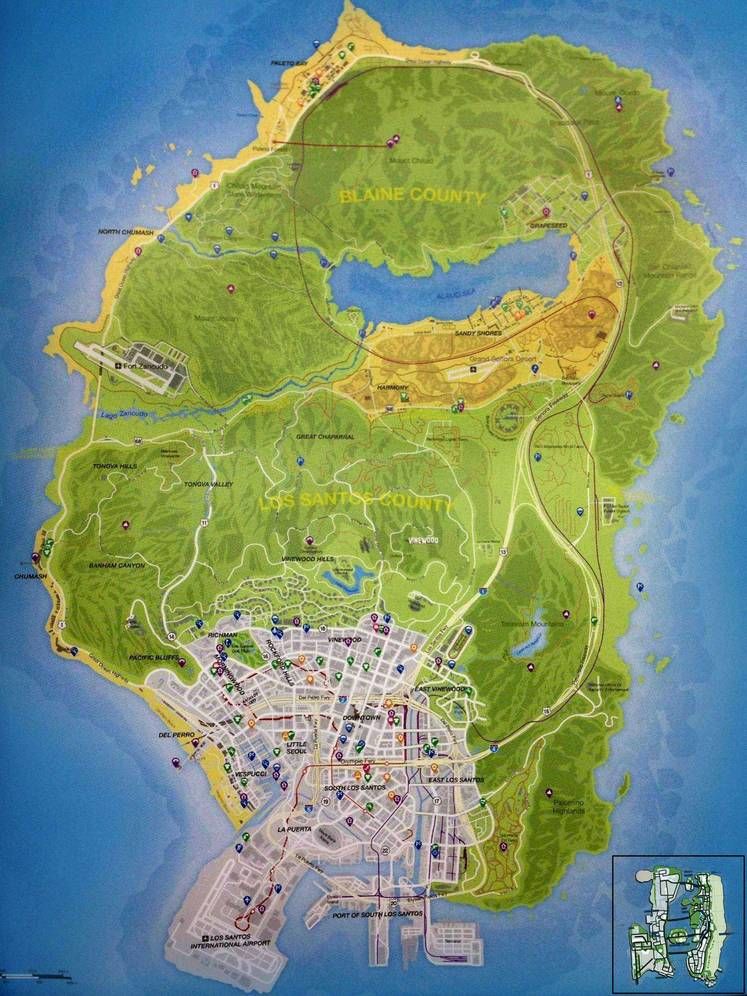 Not Feeling A Life Of Crime? Check Out These Great Adventure Games

But now that open-world video games have become something or the norm, how the 15-year old classic weigh up to the more recent Grand Theft Auto 5? Again, it's small. Data and measurements are, even now, still relatively sketchy, but some simple scaled comparisons paint a childhood-crushing picture. There's no denying Grand Theft Auto: Vice City felt huge at the time. There was little else to compare it with. Grand Theft Auto 5, on the other hand, felt big. And it certainly was. But because of everything that had come around that time, it didn't feel quite so massive by comparison.

Put the two side-by-side, however, and you'll see just how things have changed. The Vice City of 15 years ago was absolutely tiny compared to the San Andreas of 2013. Grand Theft Auto: San Andreas - released 2 years later - was around 4x larger than what came before. Of course, the Grand Theft Auto 5 recreation was far larger still.

Questionable images can't really do it justice, and fan measurements and scale guesses aren't purely that. They're based on assets and measurements found within the code of the games, but nothing we can call 100% concrete. What we can be sure of, however, is that sprawling cityscape of our childhoods was nothing when compared to the scale of what has come since. The city in Grand Theft Auto 5 may not feel all that big, but there's a massive amount of exploration to be had in the mountains. Far more than the dusty deserts of the early 2000s.