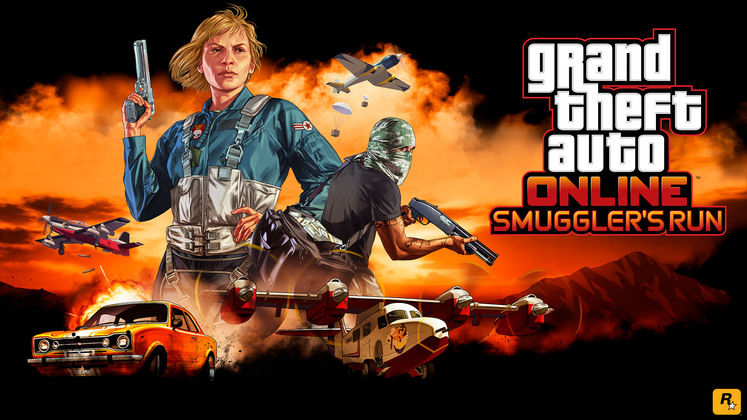 The runaway success of PlayerUnknown's Battlegrounds has ignited the flames of ambition in many a developer. Although the now somewhat traditional Battle Royale theme has certainly been tackled before, the rate at which PUBG dominated the market left other similar attempts in the dust.

Now surpassing the concurrent player rate of Valve's massive Dota 2 team strategy action game, PlayerUnknown's Battlegrounds is officially the biggest game on Steam at the minute. And it hasn't slowed down. 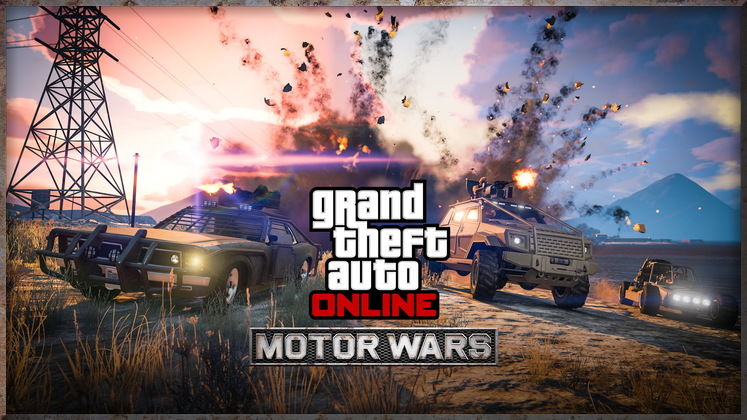 But with success comes competition. With Rockstar and Take-Two knowing just how much money Grand Theft Auto V continues to pull in, they're one of the bigger names to take up arms against Steam's latest success story. Likely realising they share a similar demographic, Grand Theft Auto Online has been updated to include a similar mode - one that's free to the 80+ million owners of Grand Theft Auto V.

Part of the recent Smuggle's Run series of updates, Grand Theft Auto Online: Motor Wars drops four teams into a massive map that shrinks as time goes by, meaning scavenging for weapons and vehicles only becomes more difficult as players are pushed closer to each other. Sound familiar?

The only question is whether Grand Theft Auto V's shooting mechanics lend itself to the competitive precision players are going to expect in such a tense game mode. Can it halt the impulse purchase PUBG purchase of GTAV players? It might.