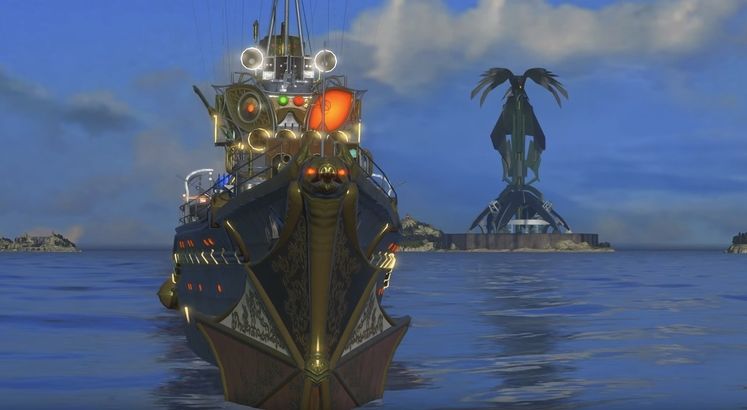 Proving that it's never too late to kick off a Halloween even so long as the big day hasn't been and gone already, World of Warships starts its own.

In a stunt that feels a little like a Pirates of the Caribbean reboot nobody really wants, the waters are about to get even more terrifying as 'old foes' begin to rise from their burial at sea. 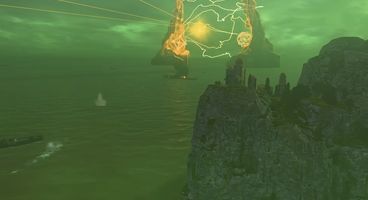 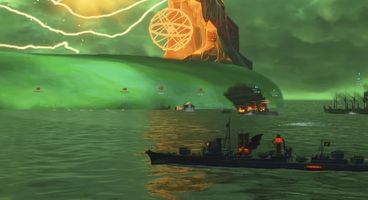 For those who were around for last year's Halloween event, good on you for setting out to banish Rasputin and the Zikasa hordes that attempted to interfere in your usual war games. Thing is, he's back. What did you expect, really?

Wargaming Team Up With Splash Damage To Enhance Their Portfolio

Europa Universalis IV: Cradle of Civilization Changes A Lot Of What You've Played Over The Years Next Month

Sunray in the Darkness is the mission you'll be looking out for in patch 0.6.12.1. It'll take you all the way back to the Silver Speak Archipelago to grab 4 new Halloween-themed warships. Each of these four ships and their crew will join the battle with unique consumables designed to take on the horde. Your mission is to defend the guard towers as you all prepare to seal the portal spilling horrors from within.

A dense fog will shut down your spotting systems while slowly melting away at your ship's HP and healing your enemies. The task is simple; defend the towers, defeat Rasputin and fend off the Gorgon.

But what's up for grabs? Quite a lot, actually. Completing the main mission and seperate special objectives will reward players with Halloween camo, experience points, account time and, as they say, much more. Check out the trailer down below. 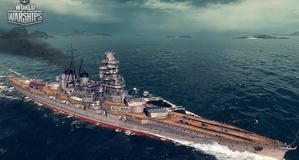