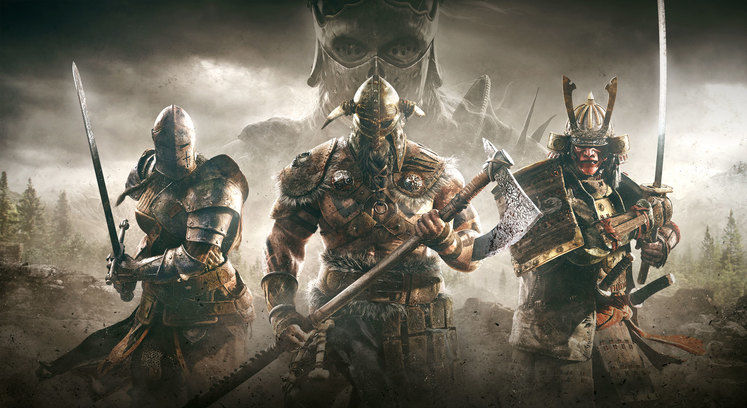 Every big multiplayer game eventually sets into a 'meta' - a formula every player follows in each game if they're to have any hope of things go well. In Ubisoft's struggling historical fighter For Honor, this current idea is to be patient. Be patient and wait for your opponent to make the first move. Then counter it and beat them down.

If both players understand this concept well, there's a good chance they'll just dance around each other for minutes at a time blocking any real advance and just otherwise being a bit of a bore. Soon, that should change. 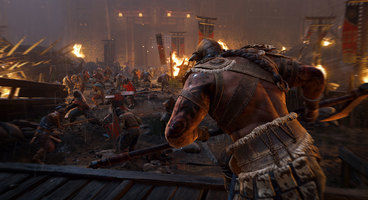 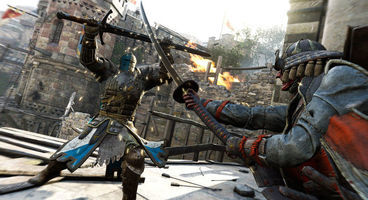 The game's PTR service will soon be the temporary home of an update that hopes to shake things up a bit. Parry, guard break, chip damage, 'revenge' and even stamina will be facing judgement. Parrying, for instance, will no longer grant a 100% chance to activate Guard Break, leaving you wide-open if you mess up the timing.

For Honor Is Struggling With Just Over 2,000 Average Users Months After Launch

Need To Look Up What's Already Changed In For Honor? Patch Notes Are Here

Similarly, light attacks should soon become a more reasonable move to consider. Guarding no longer recovers vital stats - hopefully leading to less drawn-out duels - and running dry on stamina will lead you essentially being unable to fend off any would-be attacker. Chip damage against a guarding opponent has been scaled up to 18%, meaning anyone who's just acting like a wall will eventually fall. And with Revenge no longer being parried, it's finally able to throw you into a proper fury state. Swing those blades!

There's no definite release date for this patch, but it'll all depend on how many are ready and willing to test it out on the trial servers. The last update upset players yet again, thinking a change there was just too much. This sounds promising, though, so it'll perhaps see some flocking back for a more refined experience.