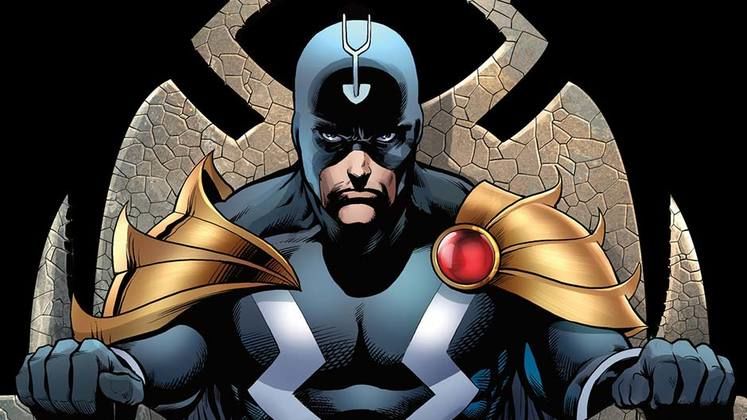 Marking Marvel Heroes' 61st playable character since its launch back in 2013, Gazillian's Diablo-esque ARPG gains Black Bolt as its next.

Formerly the holder of a name that could only ever really exist in a coming, Blackagar Boltagon likely isn't going to be hiding his identity with a name so closely falling in-line with his alter ego. 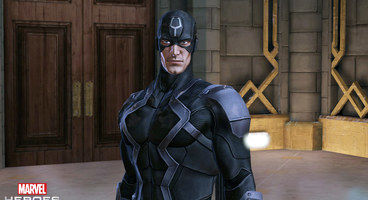 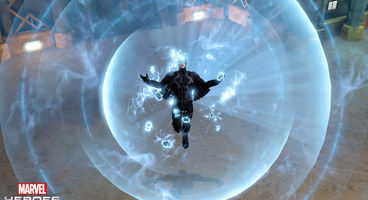 Being one of the destructive Inhumans seen more closely through ABC's ongoing Agents of Shield television series, the inclusion of such a character only raises more questions as to whether Marvel Heroes is embracing the group's release schedule as time goes by. Recently releasing playable and partner characters alongside their silver screen debuts, adding the second Inhuman character since the release of Daisy late last year falls a little out of line with Marvel's constantly shifting plans concerning a dedicated Inhumans live-action adaption.

Once said to be further up the chain of Marvel Studio's upcoming theatrical releases, questions were raised when studio heads went on record to say the TV show - Agents of Shield - isn't considered canon across the current Marvel Universe despite its storylines focusing on the Inhumans for years. Eventually, it was seemingly more likely for Netflix to pick up the Inhumans label as another episodic series much like Daredevil or Jessica Jones. But since moving ahead with Iron Fist and dropping other attempts, we're still no closer to an official Inhumans release.

Being the appointed 'King of the Humans' after being subjected to the power awakening Terrigen Mist before birth, Black Bolts entrance into Marvel Heroes could signify original programming plans that went south while development of a tie-in character went ahead.