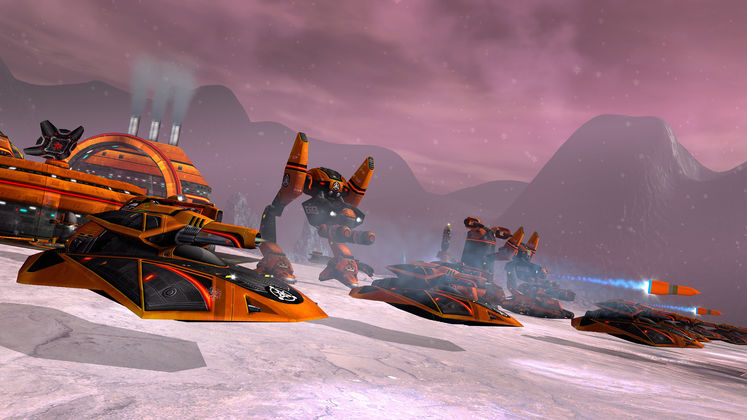 Following the success of Rebellion's remakes of Battlezone 98 and Rogue Trooper, the team have now announced Battlezone: Combat Commander, a Redux version of 2000's Battlezone 2. It'll be out next year and has some very exciting features.

Check out our review of Battlezone 98 Redux!

The remake of Battlezone 2 is being made by Big Boat Interactive (who did Battlezone 98 Redux) and being published by Rebellion, and will have the following exciting features as Combat Commander:

And presumably a lot more. The original Battlezone 2 was well received as a game, but was criticised for having a lot of bugs, high system requirements, and a broken multiplayer. These will be a non-issue in the new Redux version (we presume!) so it should allow the game to shine. We particularly love that mods for the original game will work with the Redux version.

You can sign up to be part of a Beta for Battlezone: Combat Commander right here, if you're interested. 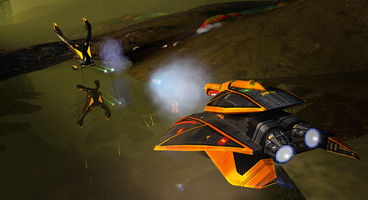 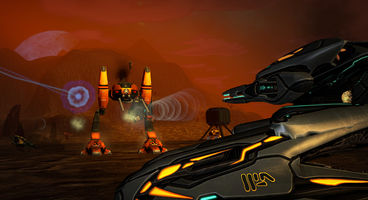 We loved Rebellion's remake of Battlezone 98, with our reviewer TJ Denzer saying, "Battlezone 98 was a classic and Redux is a pretty good offering to old fans and new players alike... There is a ton of things to like about this game and especially this version of it." Hopefully Battlezone: Combat Commander will be just as good - frankly, if it's just Battlezone 2 with slightly nicer graphics that'll be good enough for us.