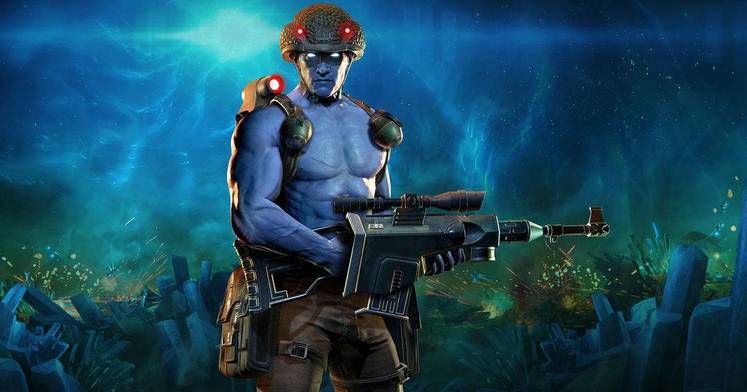 Rebellion Programmer Rich May has been with the company for 16 years and today took to Reddit in an Ask Me Anything event. One comment that stood out was his opinions on microtransactions, much-hated within the gaming community, which he describes as "not ideal for anyone" but are "a necessary evil". Details below.

The Best Shooters on PC!

You can read through the full AMA here, but we've got the full quote on microtransactions from Rich below.

"Having worked on mobile games for a few years, my lead-coder brain twitches when they're mentioned because they take a huge amount of time to develop and test. They have their place - games like Team Fortress 2 are a good example, but obviously they can be abused.

They're something of a necessary evil when you're talking about large-scale multiplayer games that need to support their on-going infrastructure costs. Unless you've got people who are willing to pay subscriptions (few and far between these days), you need that continued income from your player base to support on-going development and server hosting, etc.

In short, they aren't ideal for anyone, but they have their place in the gaming ecosystem. I doubt we'll see them disappear any time soon."

It certainly interesting to read a developer's perspective, and it's good to hear that apparently developers don't like them either. It's especially frustrating to know that microtransactions are actually difficult to implement into games - imagine how much better games with microtransactions could have been, or what features could have been improved, or just bugs squashed, if developers didn't feel forced into including a feature that neither gamer nor developer wants to see, and only publishers really want.

Still, unfortunately it looks like we'll be seeing microtransactions in games for a long time to come. 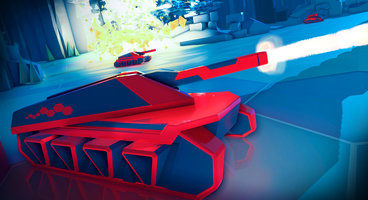 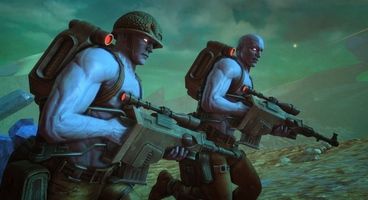 Rich May served as Lead Programmer on Battlezone VR, which came out on PC in May this year. He also worked on Rebellion's most recent release Rogue Trooper Redux, the remastered re-release of their 2000AD title from 2006, which came out just last week.

Rebellion's next game is Strange Brigade, the Indiana Jones-like co-op survival game in the style of Left 4 Dead or their own Zombie Army Trilogy. We'll have impressions and an interview with Rebellion about the game at some point soon.