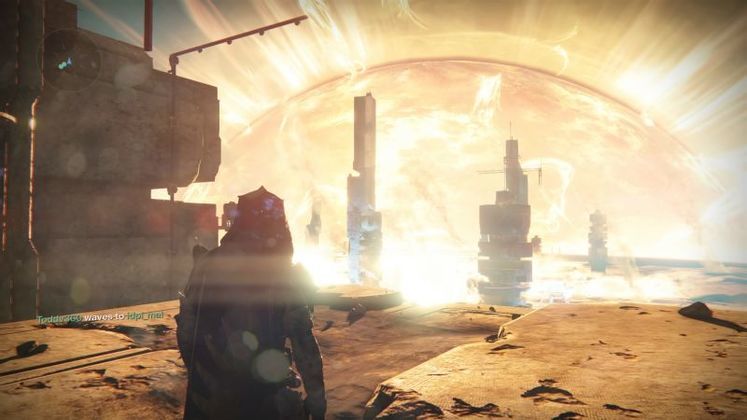 The Paris Games Week has kicked off and Sony have just completed their big PlayStation Live event where they showed off a lot of new games. Some are exclusives, like The Last of Us Part II and Spider-Man (grr), but many are also available for PC. So to help you guys out we've rounded up all the news and trailers for all the PC games at the PlayStation show! You can watch the full conference here if you wish, but let's start the round-up.

Resident Evil 7's Not A Hero and End of Zoe DLC

The trailer's below, showing off more of the White Molded and the other sinister traps of Lucas Baker. Most important of all though, Capcom announced a release date - December 12. That's for Not A Hero, the End of Zoe paid DLC, and the Gold Edition collecting all of the DLC along with the main Resident Evil 7 game.

Spelunky was a wonderful roguelike adventuring dungeon platformer created by developer Derek Yu and Mossmouth, and the team announced a sequel with the teaser trailer below - that introduces a new main character, the daughter of the first game's character, as well as a cute dog.

Destiny 2's first big expansion, Curse of Osiris, drops December 5, and until we hear otherwise we're going to assume it's coming to PC at the same time. The DLC brings in the planet Mercury and sees you following Osiris, "the most notorious Guardian in Vanguard history" as he hunts down a new danger posed by the Vex. The gameplay trailer is below, and here's the info from the press release:

"Curse of Osiris is Destiny 2's first expansion and sends you back to the stars to solve a new mystery. The Vex are on the march, and our only hope to stop them may lie with Osiris, the notorious heretic and most powerful Warlock in the history of the Last City. On your quest to find him, you'll meet new characters, explore new places, tackle new challenges, and earn some sweet new loot."

Guacamelee is a lovely Spanish-themed Metroidvania where all the special moves are unique wrestling attacks, and it has four-player co-op too. The sequel seems to follow this, while doubling down on the chicken humour that was a highlight in the first game. The trailer just says PS4 but there's no way it's not coming to PC too. The bad news is that developer DrinkBox says it's "Coming Soon-ish", which means it's going to be ages.

The previous few Far Cry games had co-op, but that was mostly just for certain missions and areas. Far Cry 5 will have full co-op for two players over the entire campaign, which in all honesty makes it looks very like Ghost Recon Wildlands. You can check out the trailer below, and we'll have impressions of the game up sometime soon.

Monster Hunter World gets a trailer and a console release date

Nothing much more than a trailer (below) and a console release date for Capcom first current-gen HD game in their popular Monster Hunter series. The game will be out January 26, with a PC version soon after. The Horizon Zero Dawn crossover however is exclusive to PS4, sadly.

Final Fantasy 15: Episode Ignis also gets a trailer and a console release date

The next DLC expansion chapter for Final Fantasy 15, Episode Ignis, following the game's British-voiced cool dude who sounds like DC's John Constantine, likewise got a trailer and a console release date: December 13. It will definitely be coming to PC when the game's Windows Edition launches, but no idea when that'll be. For now, enjoy the trailer. 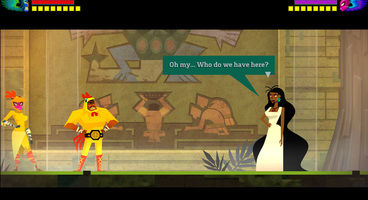 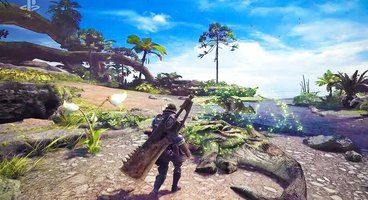 That's all the news from Sony's part of the Paris Games Week! Anything more we'll let you know, but if you want to watch the conference in it's entirety it's below. Spider-Man, the Shadow of the Colossus remake, The Last of Us Part II and more all feature. Just ignore the occasional sickening violence and infanticide, that's normal.

Anything here you like the look of folks? Any stories we missed? Let us know in the comments!