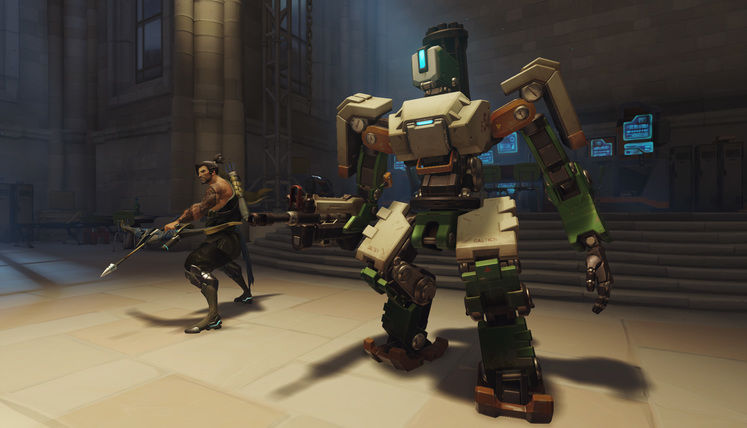 Constantly seeing some kind of developer input either in video of written form, it might some as a shock to hear that Blizzard's Overwatch team might be prepping Bastion as the next in line for some good ol' buffin'.

When Overwatch first launched back in the middle of last year, it wasn't uncommon to hear that Bastion was simply too much for players to handle. His insane rate of fire while in turret mode usually meant that anyone meeting the gentle iron giant would meet a swift end before even registering what it they were looking at. 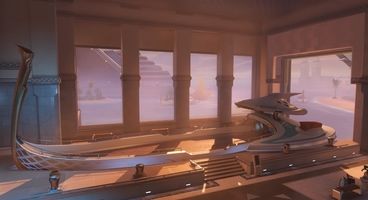 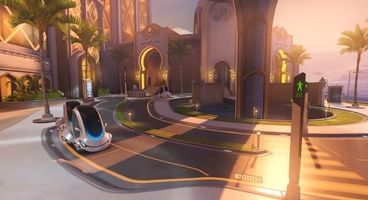 But if we're to follow the words of Geoff Goodman over on the game's forum, the Blizzard team think he's a little under-utilized these days. And not because people grew tired of his ability to tear multiple heroes apart in quick succession, either.

Overwatch Year of the Rooster - Everything We Know | Updated With Trailer

Nope. Rather than assume he's too powerful, players have since abandoned Bastion. Typically considering a low-medium tier character, the days of having Reinhardt shield him while Mercy pumps out the damage buffs is gone. Typically finding many ways to counter the glorified paper shredder, fans have deemed poor Bastion a little much of a running risk to the match.

So, because of that, Blizzard want to bring him up a bit. How exactly that will happen is anyone's guess. He certainly doesn't need any extra firepower right now, so maybe they'll just reduce the time it takes for him to exit turret mode. Once he's hit, he's open for another.