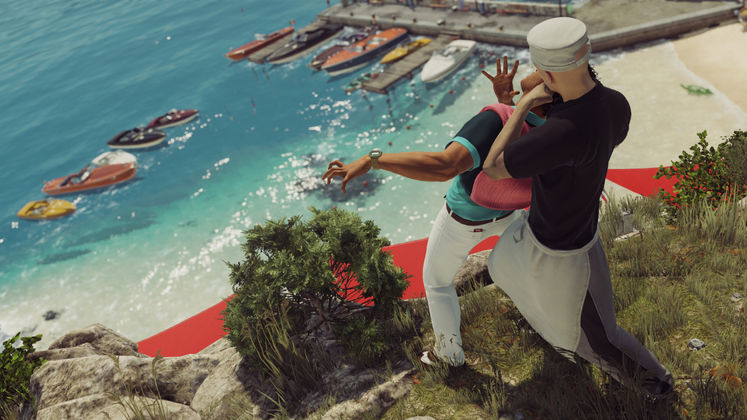 As the days roll on by, those captivated by the Hitman franchise are left with no new clues as to whether they'll ever see Agent 47 strip a man and throw himself them into a dumpster ever again. Following the surprised announcement that Square Enix would no longer keep IO Interactive under its wing, we're slowing learning more about the sudden decision and its knock-on effects.

Through the course of the last 24 months IO Interactive successfully breathed new life into the Hitman franchise. Through its first main entry release since Hitman: Absolution back in 2012, last year's episodic stealth adventure repeatedly made headlines for its viral marketing campaign, constant content delivery and striking visuals. 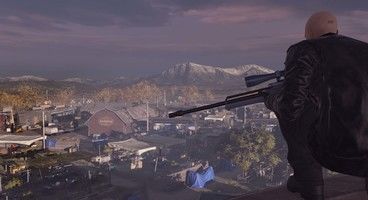 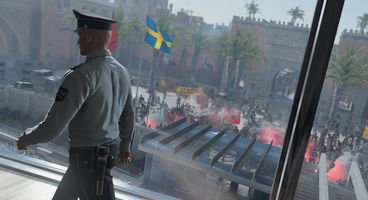 Despite a warm reception automatically granting the game a 'second season', Square Enix had other plans. As Tom Phillips of Eurogamer points out, there's every chance Square Enix planned to announce the sale of the IO Interactive and the Hitman rights in one fell swoop - but was eventually forced to out their plans at the year's end financial meeting rather than alienate and deceive current and future shareholders.

Randomly Selected From A Potention Pool Of 6, Here's A Review Of HITMAN - Episode 2

Thankfully, that plan is still on the table. It hasn't yielded a result just yet, but breaking news of Square Enix still actively attempting to sell off IO Interactive and the rights to their bread and butter franchise should alleviate fans worried that Square Enix might inadvertently shelve the second season plans by keeping hold the Hitman rights while parting ways with its founding father.

"Because the firm is engaged in the development of Hitman and other renowned titles, we are negotiating with prospective external investors capable of ensuring that these titles carry on,"

Sadly, however, the move hasn't been all good news in tepid waters. With no key investors biting at IO Interactive just yet, they've had to shed the weight of a few employees along the way. While we can hope they're still working on HITMAN: Season Two, they're doing it with a dwindling reserve and a severe threat looming over their shoulder.