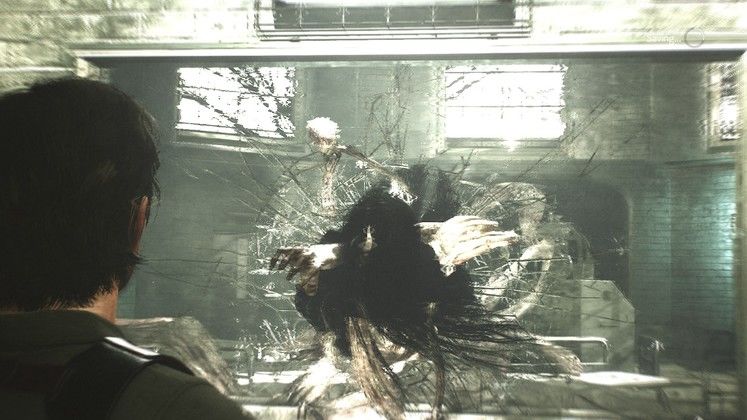 If you're a survival horror fan, you may have noticed that there aren't as many single-player horror games coming that offer AAA-quality experiences anymore. This year we were lucky: we had two, in the form of Resident Evil 7 and The Evil Within 2. But with the closure of Dead Space developer Visceral and the cancellation of Silent Hills, the bigger publishers seem to be moving away from Survival Horror.

We asked The Evil Within 2's Game Director John Johanas what he thought about this, and he believes the answer is to do with the difficulty in making Survival Horror games, and in the risks involved in making one. His full response is below.

Our review of The Evil Within 2!

We asked The Evil Within 2's Game Director John Johanas about Survival Horrors, and talked about the cancellation of Silent Hills and why publishers weren't so keen on making this type of game anymore. The reason came down to mitigating risk and just how difficult these horror games are to make, especially as you can't tell if something is scary until you actually play it - at which point the game's finished, so it's hard to change.

"It’s certainly tricky to make a big horror. You realize when you make a AAA horror game that’s big on graphics, you don’t see it come together until the final moments. It’s tricky to calculate things in an effective way, and more so with horror because it’s so built on creating an experience that doesn’t have gaps. The risk is higher. We have the experience so we can mitigate those risks a little, but it’s a daunting task for anyone not familiar with the genre to create a AAA horror game.”

Fortunately there is hope from indie developers making great horror games, but while impressive and certainly scary they're usually quite short, have a smaller audience, and lack the epic feel of a Resident Evil or Evil Within game. John thinks this is because they are, wisely, focusing on just making their games scary and not big worlds, or action, or graphics, or anything else a AAA studio has to consider if they want a bigger audience.

"You see indie developers delving into pure horror, like maybe simpler or focusing on non-combat or story, and those are really cool but they’re not built for a huge audience. Maybe it’s a more extreme game-type or doesn’t have that horror-action combo that made survival horror big. It’s not just about being scared, it’s about getting over the more frightening aspects too." 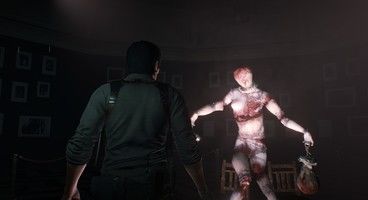 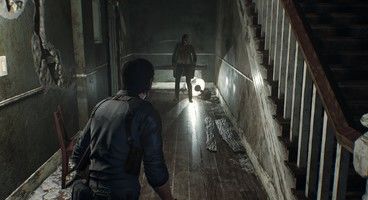 You can read our full interview with John Johanas on The Evil Within 2 here. We were hugely impressed by the game, calling it "an excellent game and a wonderful survival horror, perfectly mixing Silent Hill and Resident Evil 4 while correcting all the flaws of the original" in our review.

While it's sad that the bigger AAA Survival Horror games seem to be disappearing as publishers try to minimize risk or move away from single-player offline titles, and beloved scary franchises like Silent Hill or Dead Space aren't getting new entries, at least we have Capcom and Bethesda releasing big epic Survival Horrors and all the cool indie titles like Outlast and Observer picking up the slack.

What do you think guys? Is there another reason why the AAA Survival Horror seems to be dying? Or do you agree with John? Let us know in the comments!