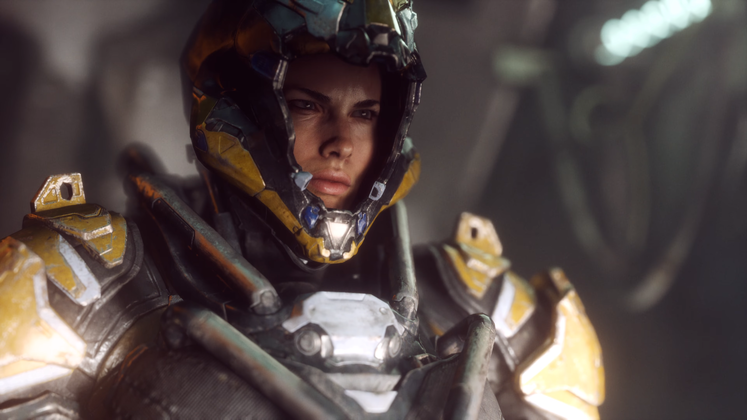 A career posting on Bioware's website seems to suggest that there may be First-Person Shooter elements in their upcoming new IP Anthem, a first for Bioware. Previous gameplay demos suggested Anthem to be third-person, like Mass Effect, but could Bioware be considering adding a first-person mode?

The job posting can be found here. It's for a Principal Gameplay Designer, specifically for Anthem, and we're particularly focused on this requirement:

"To have exceptional hands on experience with game mechanics in 1st or 3rd person shooters space."

It has been presumed, due to the first gameplay demo and the similarity to Bioware's Mass Effect series, that Anthem would be entirely a third-person shooter like Bioware's other games. It's entirely possible however that Bioware are seeking to add first-person elements to the game, perhaps even the option to play entirely in first-person. EA's other multiplayer title Star Wars Battlefront 2 has both camera modes and they work great, and that uses the same engine. 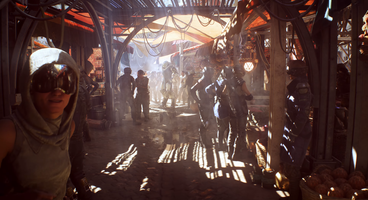 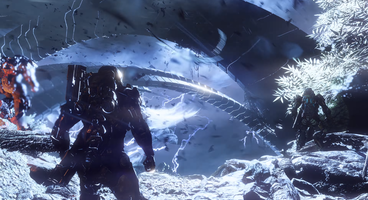 There have been many comments that Bioware and EA have been taking inspiration from Activision and Bungie's Destiny series, which of course are FPSs - so if Anthem contains an optional first-person mode, it could be a case of them trying to cater to a much bigger audience, which would probably be a wise idea.

It should also be pointed out that in the gameplay demo (embedded below), the beginning is actually played entirely in first-person. Surprised no one considered the possibility before, really.