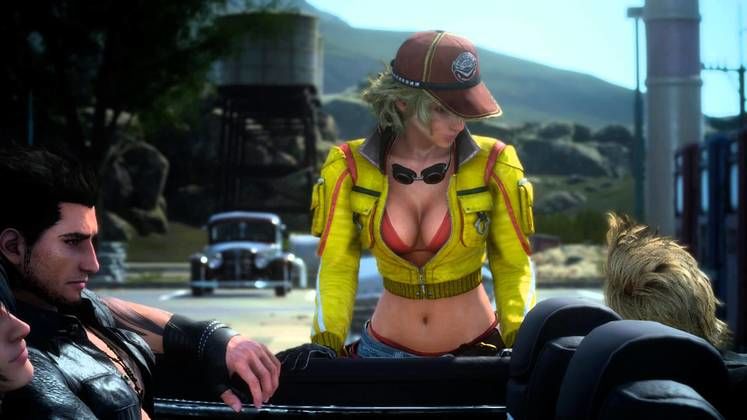 Square Enix released a Final Fantasy XV Benchmark Tool just before the weekend to help PC players test how their systems would run the game before the Windows Edition releases next month, but a number of issues were noticed with it. The team have noted those issues and say they will deal with them. The first deals with a detail issue that affected performance, but we certainly noticed the stuttering.

Everything you need to know about Final Fantasy XV on PC, and Mod Support for it!

The Final Fantasy XV team sent out two tweets regarding specific issues players (and the team themselves) had noticed.

We wanted the benchmark tool to approximate the level of visual quality and performance you can expect from your PC environment when running FINAL FANTASY XV WINDOWS EDITION.
A Level Of Detail (LOD) issue has been discovered that affects the benchmark scores.

The benchmark also suffers from stuttering; both of the issues will be addressed in the shipping game.
While the settings in the benchmark are largely pre-selected for simplicity’s sake, the final game will feature highly customizable settings with On/Off options... (1/2)

... for a wide variety of settings.
The benchmark will give you an idea of how beautiful the game will be upon release, but for the reasons stated above, the benchmark may not accurately reflect the game’s final performance. (2/2)

There were only three preset options in the Benchmark Tool - Normal, High, and Very High. The final game will come with a far wider range of options. 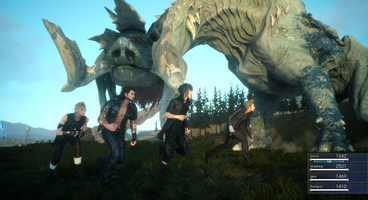 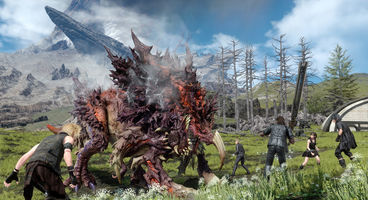 Of course testing performance is not the only thing to do with the Benchmark Tool, as we revealed how to turn it into a playable demo! If a slightly buggy one.