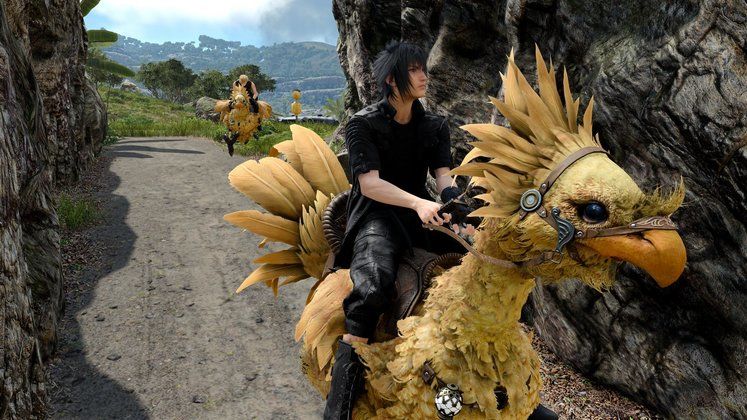 Square Enix have released a free Final Fantasy XV: Windows Edition Benchmark Tool to give PC gamers a taste of the game and how well it runs on their system, but it can totally be broken to allow players to explore the world freely as a (somewhat buggy, basic) demo. We'll show you how. 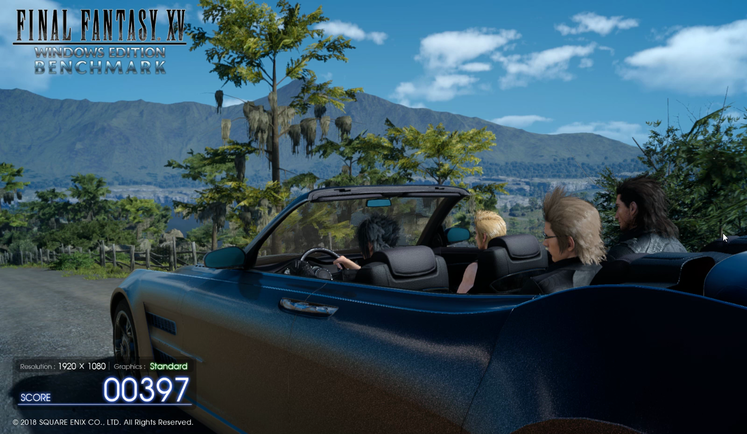 You can get the free Benchmark Tool right here. It's 3.5Gb, and you can find it at the bottom of the page. Unzip the folder and install the Benchmark Tool.

2. Run the Benchmark Tool and Choose Your Settings 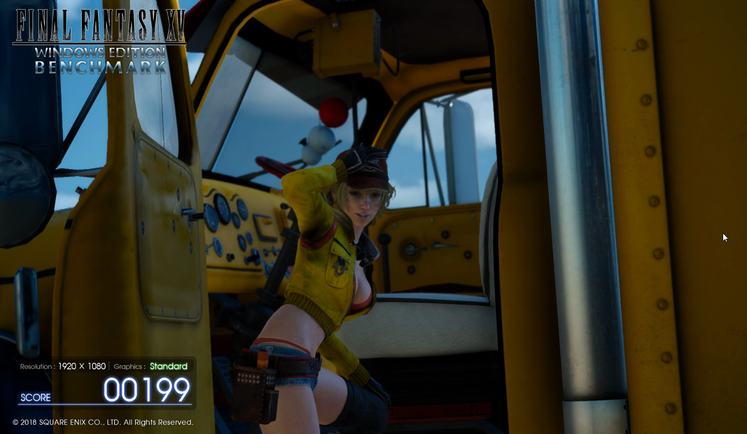 Once the Tool has installed, run it. Ignore all the buttons at the bottom, they're just links. Just worry about the three drop-down menus above the big yellow Start button. These are for Quality (Low, Standard, and High), Resolution (1280x720, 1920x1080, 3840x2160), and Fullscreen/Windowed. Choose what settings you want, just remember the final game will have a lot more options.

3. Wait for Noctis to leave the car 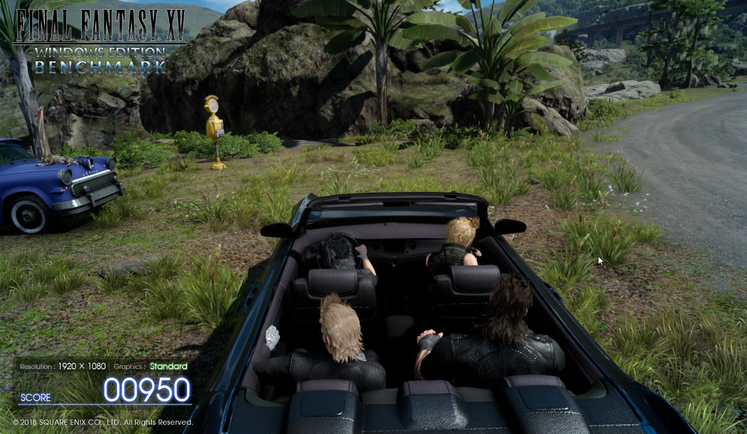 The Benchmark Demo starts with Cindy waving out Noctis and co. out on to the road in their trusty convertible. Admire the scenery as they drive for a little while. Eventually they'll reach the area above and pull over. This is the moment where you can escape the demo and take control. 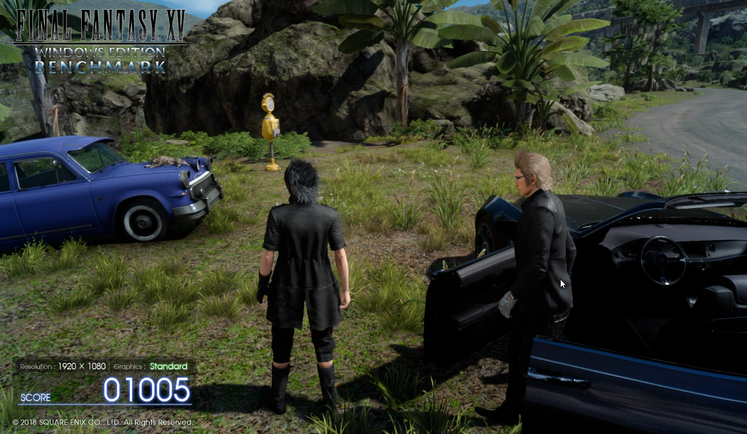 To gain control of Noctis, immediately after he leaves the car spam WASD, left and right mouse buttons, and move the mouse around. You've got a short gap of time to do this - between when Noctis leaves the car and before he reaches the sign. If you've done it correctly, you then have to avoid the Chocobo as it attempts to pick him up - suggest running backwards with 'S'. You now have control! 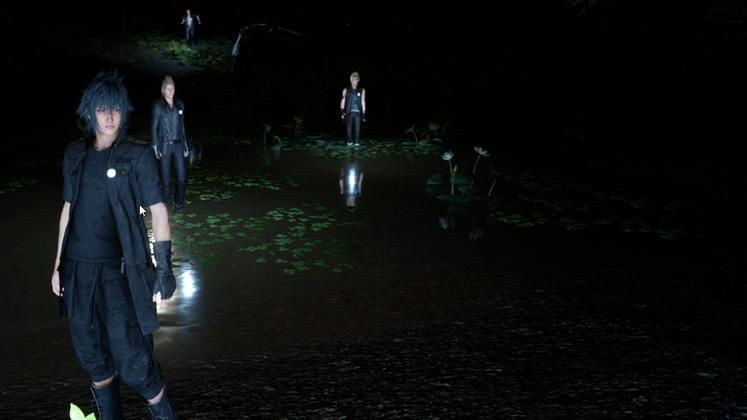 Let's be honest - not much. You'll have no control over the camera (so far) and you'll probably have to hold 'E' at all times to stop Noctis from attacking wildly, for some reason. However, using either WASD or arrow keys you'll have complete freedom to explore the entire demo area, which is extensive.

Possibly the most impressive thing to check out, there's actually a day/night cycle that you won't see otherwise - that picture above I took when it turned to night and Noctis turned his flashlight on, which doesn't happen at all in the Benchmark demo. 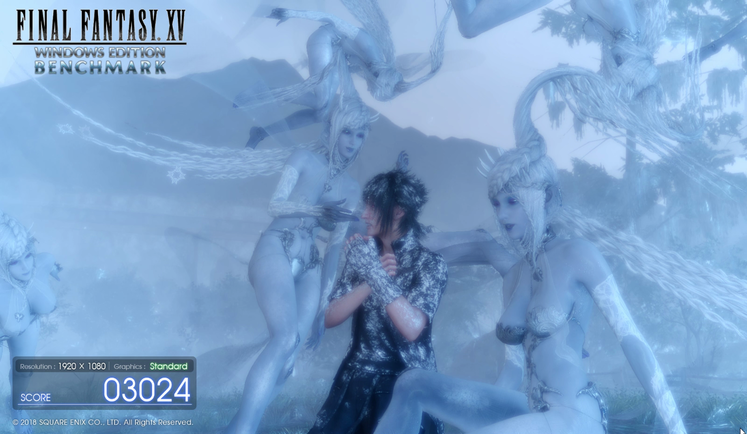 When you get bored, press 'Esc' to end the demo. Then we suggest playing it again and letting it run - it really is quite impressive, and we're not just talking about the mostly-naked ice ladies who turn up.