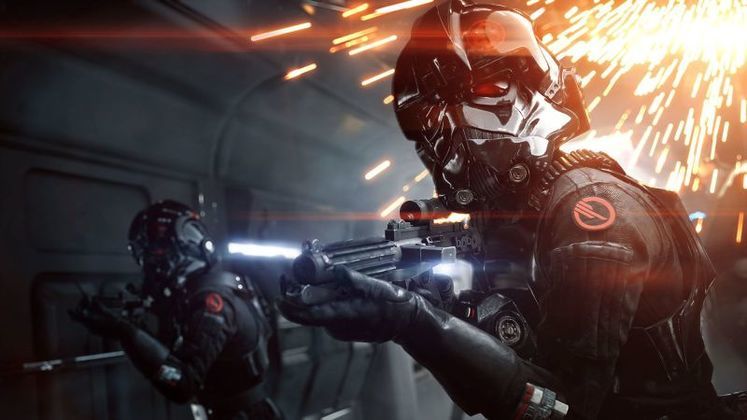 Leaks have revealed that DICE are preparing to reintroduce Cargo, a multiplayer mode from the first Star Wars Battlefront, into Battlefront 2. It's currently in the game's code and is being updated behind the scenes, so may be introduced as soon as Season 2.

Try out the Best Star Wars Battlefront 2 Mods out there! Yes, that's for the 2017 game!

Check out our list of the Best Star Wars Games on PC!

Cargo Mode in DICE's first Battlefront is a twist on Capture The Flag, where both sides had to infiltrate the enemy base and retrieve boxes of cargo. It was fun, and was a surprising omission in Battlefront 2. It was leaked by popular data-miner Uninspired Zebra a few weeks ago that a variation on Cargo Mode is actually in Battlefront 2's code but it could have been abandoned.

Now however user TGKDR on Reddit has discovered that the unreleased Cargo Mode has actually been updated by DICE, which would only happen if they were preparing to release it - they wouldn't spend resources on a brand new multiplayer mode at this point if they're weren't planning to release it. In the video above the cargo was just at various points around the map, now in this new video from DylanRocket the cargo spawns in at various points for teams to fight over. 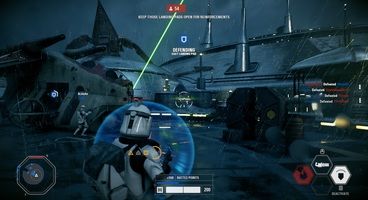 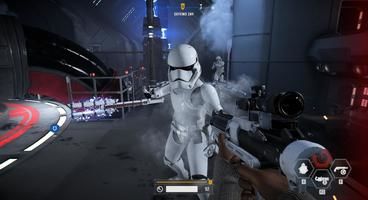 With Season 2 coming very soon it would make a lot of sense for EA and DICE to release a brand new multiplayer mode for Star Wars Battlefront 2 for free to start 2018, which would of course get a lot of goodwill from fans and press which perhaps Battlefront 2 has been missing recently.