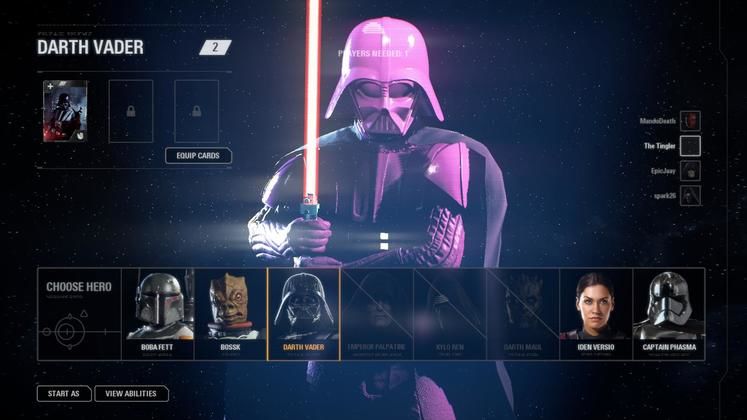 How Star Wars Battlefront 2 sets up The Last Jedi

All the best mods for Classic Star Wars Battlefront II!

How To Get Mods Working In Battlefront 2

It's actually a surprisingly simple process, but let's take it step by step. 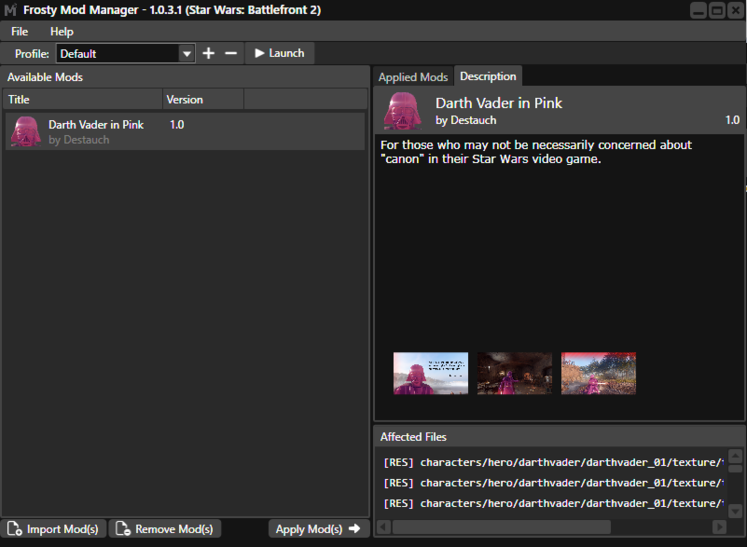 Won't Using Mods Get Me Banned?

Arcade and Single-Player mods - no, because they're offline. Cosmetic ones: no. EA Community Manager Barry has confirmed that purely visual mods that don't change the game, such as Pink Darth Vader, are fine. We've tried the Pink Darth Vader mod and it worked perfectly online, and looked utterly ridiculous. 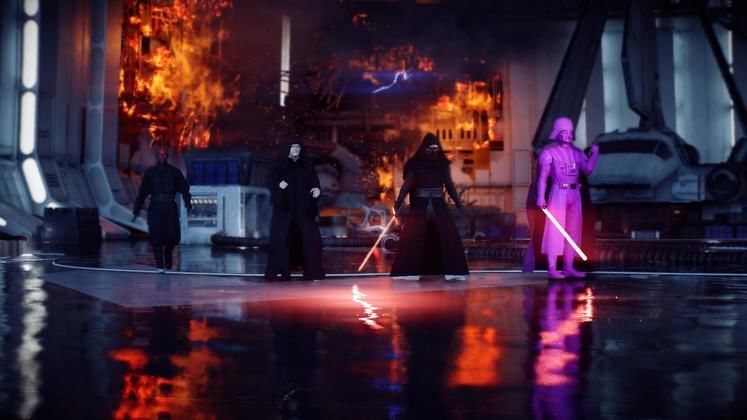 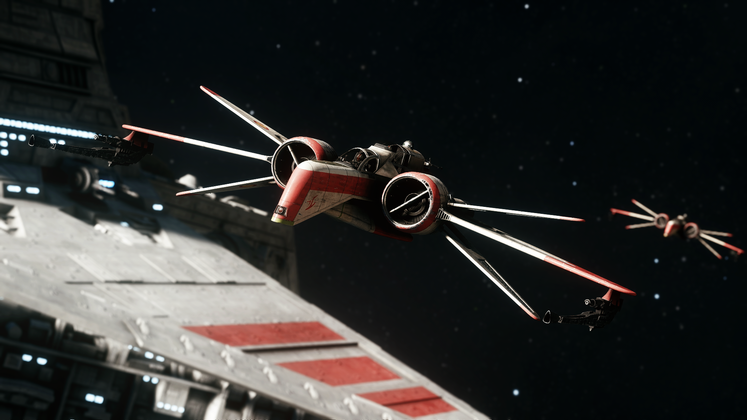 One of the big omissions of the offline single-player Arcade is the great Starfighter Assault. Given that half the ships you encounter are AI anyway, why isn't Battlefront 2's best mode playable offline? This mod makes it happen. Granted it's still quite early, only the Light Side is available, and in the modder's own words it's difficult because your AI team won't play any objectives, it's still good to try out. 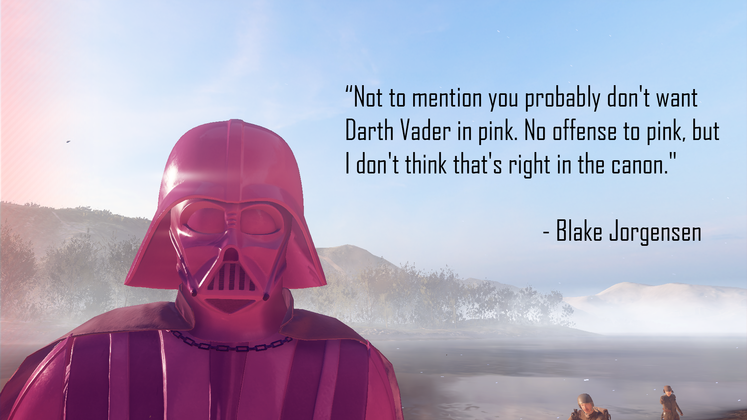 While EA and Lucasfilm don't seem to want you to get canon-breaking cosmetic items, that's what mods are for. There are a ton of great character skins for the various classes and heroes, most of which are available for use online without fear, but the king is probably the Pink Darth Vader - which EA's CFO Blake Jorgensen said specifically would probably didn't want. We do now, and we have it. 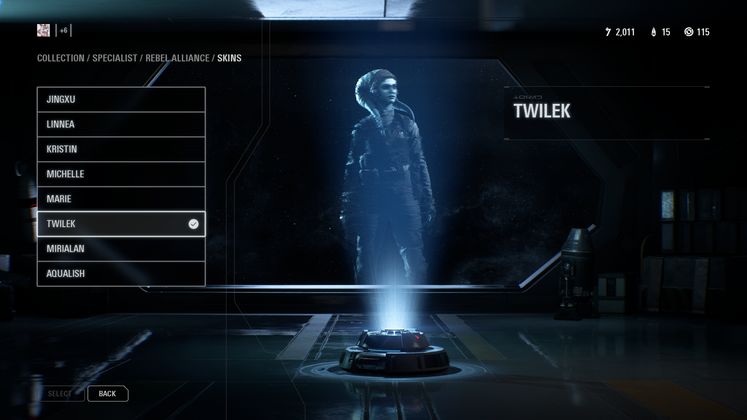 Speaking of cosmetics, we've already reported on how alternative character skins are already available in the game's files. This mod unlocks them, including the likes of Twi'lek and Sullustan. Make sure to check out the description for some important safety information, such as how to turn it off again!

Playable Online?: Hmm, yes, but as it unlocks game files that means these particular cosmetics are visible to everyone! Absolutely use at your own risk, and let the modder know if you get banned, and he'll remove it. 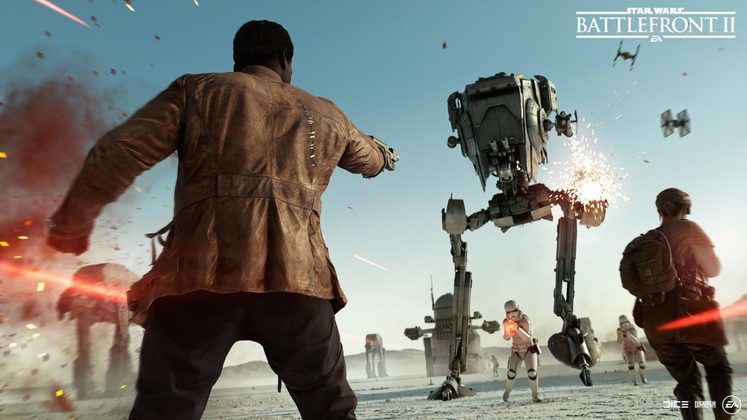 The Arcade mode is fun, but the AI are kinda stupid, never sprinting, dodging, or doing much except moving forward slowly then shooting. This mod makes offline firefights far more interesting by improving the AI significantly, and modder KrazIvan777 continues to update it. Essential if you're playing Arcade. 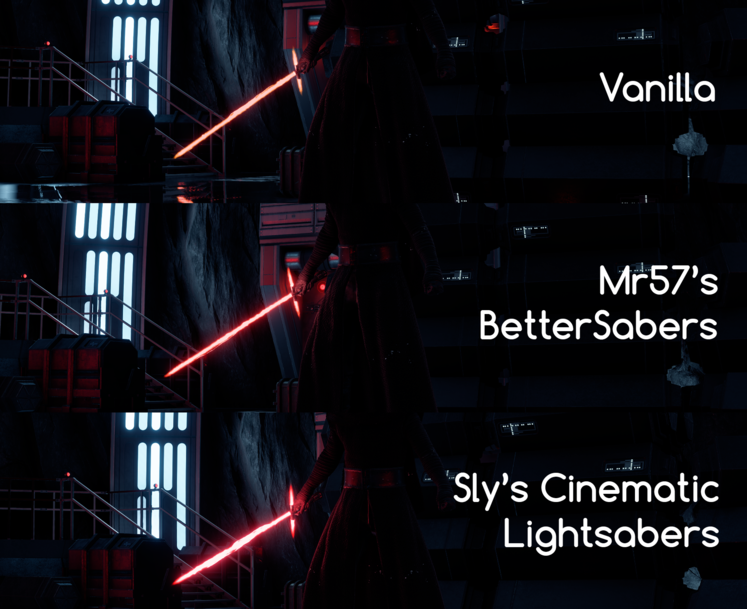 Two versions of a similar mod here. The lightsabers in Battlefront 2 are kinda boring and don't really look like their film versions. These mods make them more cinematic, with Kylo Ren's stuttering flame sword benefiting the most. Only use one of these, mind. 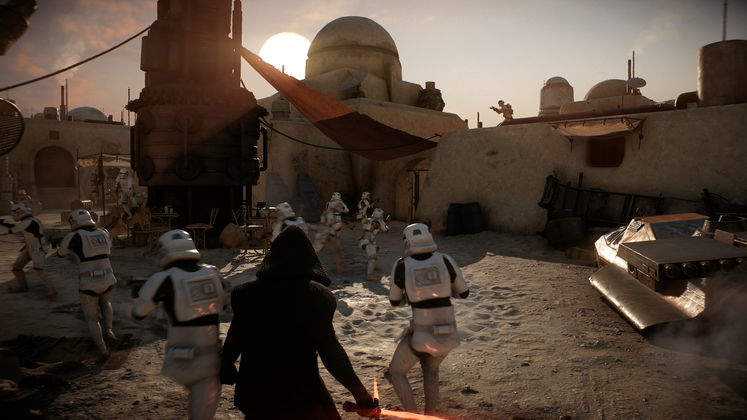 These two mods increase the AI player count in Arcade to ridiculous levels, making much more of a battle. The 25v25 one you can use without problems, but the 32v32 one needs to be disabled before you go online and is a bit more unstable. Lots of fun, either way.

7. Autumn on Endor or Takodana 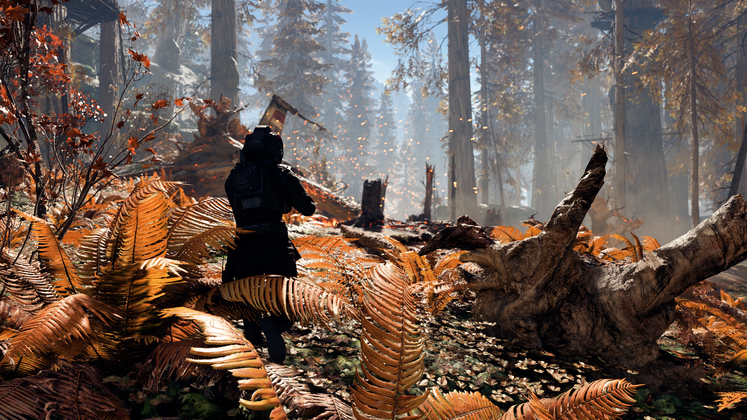 Get the Endor mod here!

Get the Takodana mod here!

These pretty mods turn the lush green forests of Endor and Takodana to Autumn, with brown leaves and all the pretty colours. It's really quite cool, and can be taken online without any fuss. 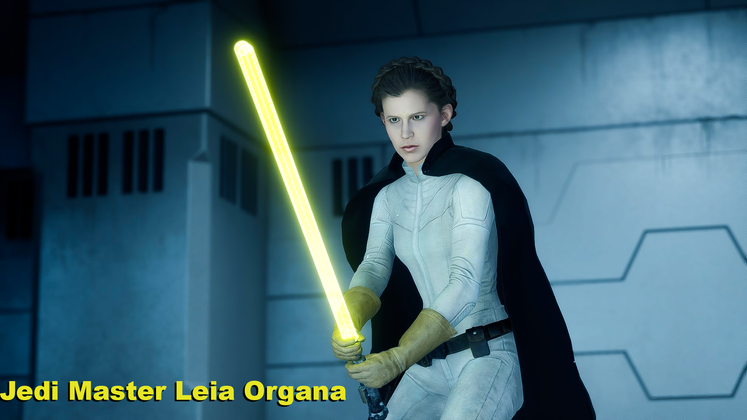 The one thing missing from the new Sequels is Leia becoming a proper Jedi Master (Mary Poppins moment notwithstanding). This mod corrects that, replacing Luke with the classic Expanded Universe version of Jedi Master Leia Organa. It'll be confusing to play alongside Regular Princess Leia, but that's your own risk.

Or "realistic" lightsabers as the mod is slightly ridiculously known. If you don't know, lightsabers have been utterly nerfed in Battlefront 2, so you can no longer kill enemies immediately and have to bash them a few times before they die, even in Arcade. This mod corrects that issue, making lightsabers one-hit kills - as they should be. This only works in Arcade, unfortunately.

Please check out the Saturday Night Live sketch so you know why we included this. This mod changes Kylo Ren into his undercover role as Matt, the Radar Technician. The downside is he only works with the special The Last Jedi pre-order skin.

Oh, and additionally you can get modder GameTSF other mod where you can turn your entire team into Matts. And that's totally worth it. 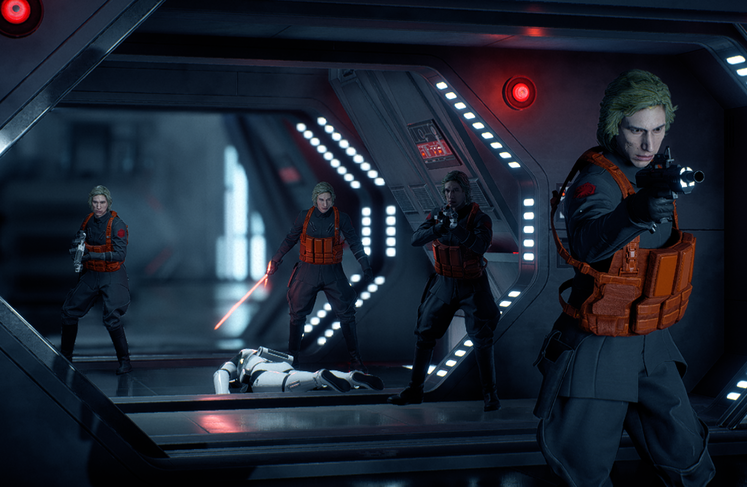