Hot on the heels of Vampyr's webseries, Battlefleet Gothic: Armada 2 is getting its own making of video today. Titled 'Forging a Sequel', the short introduces us to the "passionate team of long-time Warhammer 40,000 fans" behind Armada.

Alongside exclusive new game footage and interviews with Game Director (and CEO) Romain Clavier and Art Director (also CEO?) Aurélien Josse, the video presents us their ambitions for the real-time strategy title.

Action RPG Vampyr Gets A Making Of Webseries 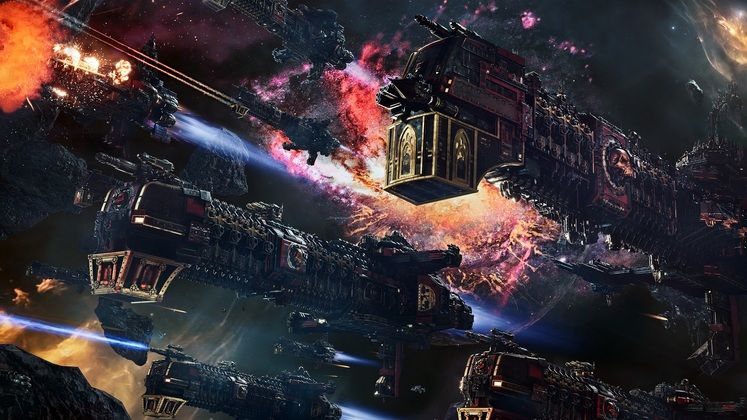 In Armada 2, the Gathering Storm and the 13th Black Crusade -- aka the latest story developments in 40K -- will appear for the first time in a video game. It will serve as the backdrop for several "dynamic campaigns", including all 12 playable factions from the tabletop (including Necrons).

Battlefleet Gothic: Armada 2 is out on PC in 2018. More details are promised at the beginning of February.