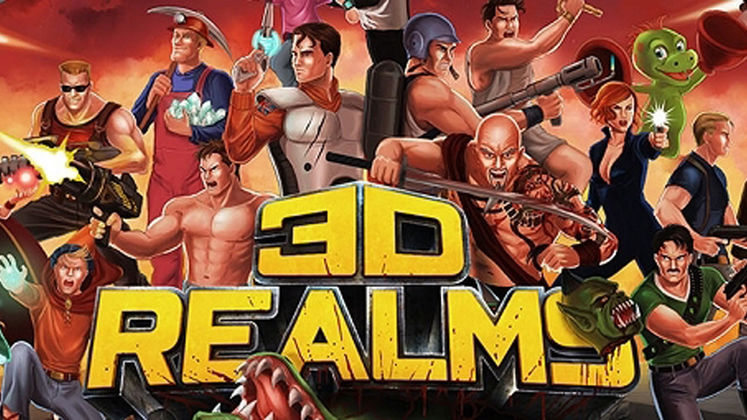 Classic FPS developer/publisher 3D Realms has long been absent from the gaming scene, but now they seem to be coming back with a range of new retro-style shooters. We've already had the excellent Ion Maiden, and now the studio are gearing up for a new game built on the original Quake 1 engine.

We don't know much about the new 3D Realms Quake Engine game but it'll be a collaboration with publisher 1C Entertainment (Red Orchestra, Men of War, King's Bounty etc) and it'll be released for PC and consoles. 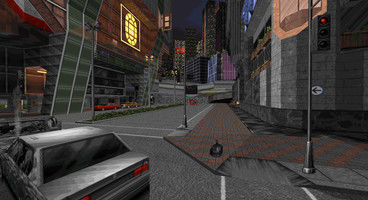 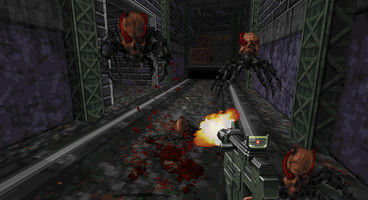 The announcement of the new game was made in a press release, along with the reveal that the two companies would collectively bring Ion Maiden to consoles in Q2 2019 - presumably when the final game will be coming out too.

""I was always a fan of the old-school classic FPS titles Duke Nukem 3D, Blood, Max Payne and Shadow Warrior, so I am super thrilled to partner with a legendary studio such as 3D Realms," said Nikolay Baryshnikov, CEO of 1C Entertainment, the press release. "As a global publisher, our goal is to bring top-quality titles to all the gamers around the world, and our cooperation with 3D Realms is a great addition to our portfolio. For me personally, it’s a kid’s dream come true."

There's currently no word on who's making the new game, what it's called, or when it's coming out - late 2019 at the earliest, by the sounds of it. Until then, have a gone on Dusk, it's probably what 3D Realms' game will be most like when it comes out. 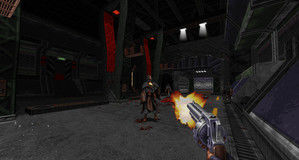