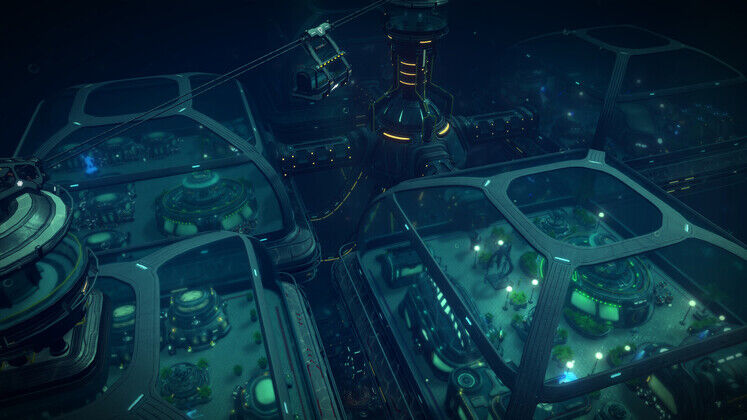 Survival-based City Builder Aquatico has recently emerged from the depths to dock on Steam and it has a lot to offer for both newcomers and hardened genre fans alike. Its plot sees humanity unable to live on the surface of the Earth, and some bright sparks decide to start rebuilding civilization on the ocean floor.

Players will not only have to contend with the often literal pressure of undersea living, but the ocean floor holds other threats to the rebuild. Sounds good, right? Well if that didn’t convince you, here are 5 reasons you should consider playing Aquatico.

Get in the Sea! 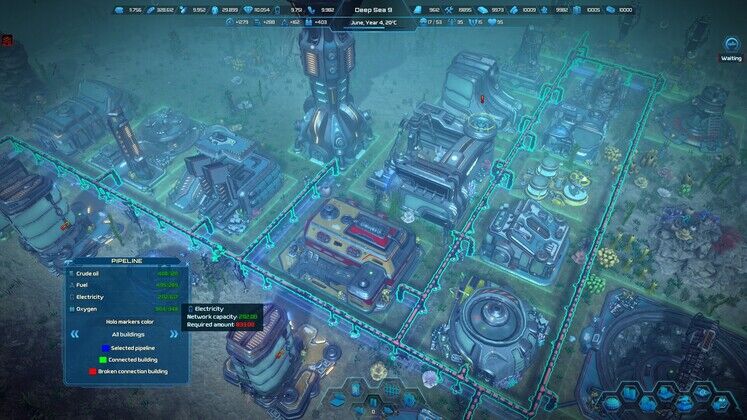 We’ve had city builders on lands distant and near, but what makes Aquatico stand out in the city builder subgenre is its underwater setting. In much the same way Frostpunk makes use of its deep-freeze locale to flavour the usual city-building and survival aspects, Aquatico’s ocean-floor planning throws up some intriguing twists. Limited floor space, layered infrastructure that descends into the murky depths, and wildlife getting in the way of your best-laid plans are all challenges you’ll encounter whilst building your biomes beneath the briny deep.

Build Your Own Rapture 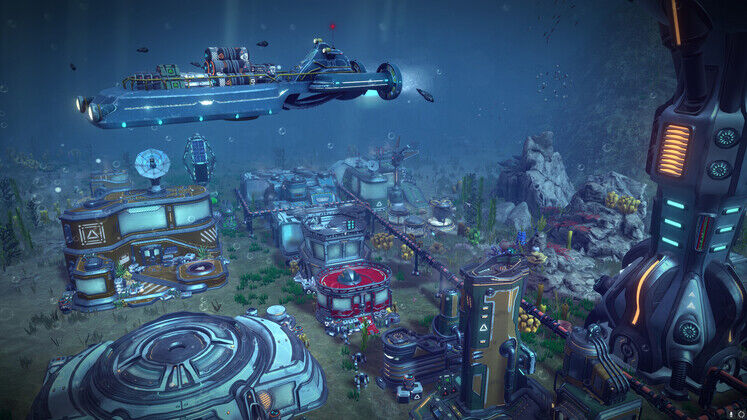 We don’t know about you, but we've got a lot of time for Bioshock’s undersea city of Rapture. Sure, it’s a murderous monument to greed, excess, and hubris, but it’s also an eye-catching monument. Upon seeing Aquatico for the first time, we thought it might be possible to make our own Rapture that isn’t doomed. Aquatico gives us that opportunity and even has the challenge of trying to steer your undersea community away from disaster. Just be careful you don’t tinker too much with how your pocket society is run. We’ve got enough Andrew Ryan’s in the world as it is.

It’s Got Chilled Out City Building 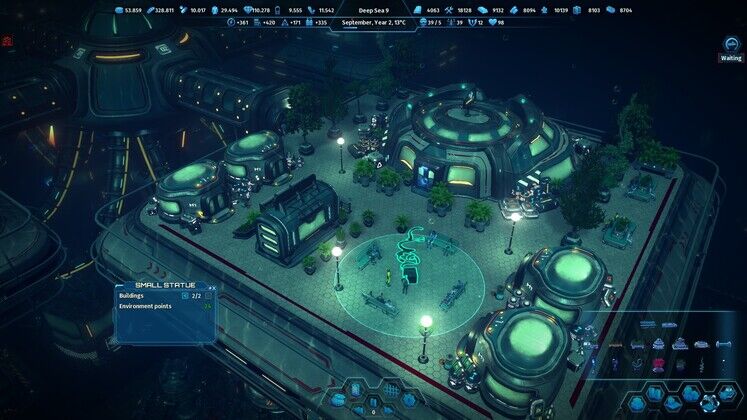 The joy of city builders often comes in sitting back and admiring your work, but the intensity of an evolving city can draw your eye away from such wonder. Not so for Aquatico. The pace, especially early on, is pretty serene. Yes, there’s a lot to take in, but time is on your side. It’s something special to see your miracle city burgeoning beneath the bubbly blue surface.

But There’s Challenge Where it Matters 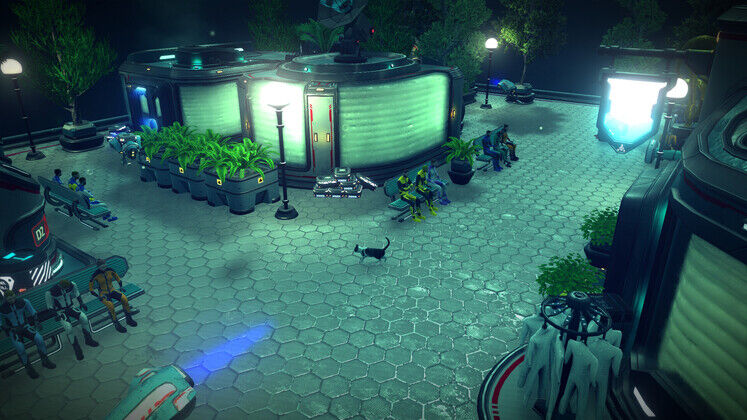 On the other side of that coin is the dark half of Aquatico, which is found the deeper you dig into the ocean trenches. The bigger your ambitious aquatic metropolis gets, the riskier the infrastructure becomes. There’s more to keep an eye on, and woe betide you if the local wildlife is disrupted by your expansions. Some of them aren’t a good mix with people. There’s scope for disaster, and there’s a specific grimness to things going wrong with the pressure of tonnes of saltwater knocking at your door.

Would You Care For a Bit of Aquatic Horror? 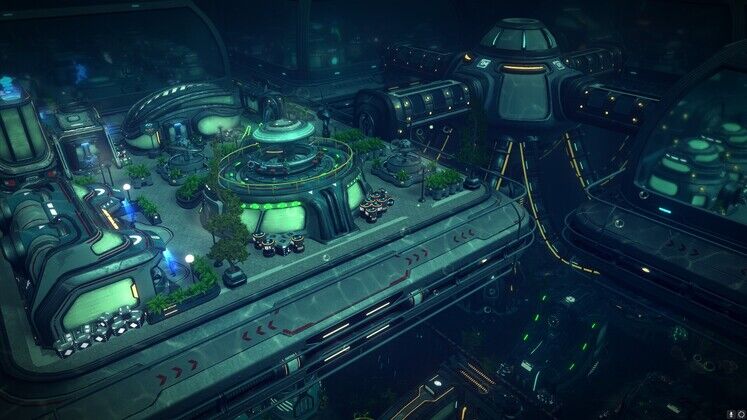 To expand your city, there’s a need for expeditions to the deeper, darker parts of the ocean, and that brings a vulnerability and all-around fear of what lurks in the murk. There are mysteries in the inky black of the depths, but there are also the very real terrors of the deep with their teeth and general penchant for nibbling on pesky humans that have invaded their personal space. The ocean is wondrous, yes, but it’s also utterly terrifying. Aquatica understands this and has a bit of both to tuck into.

Aquatico is out now on Steam with a 10% discount for launch.

GameWatcher has published this advertorial as part of a promotion with Aquatico's publisher, Overseer Games. 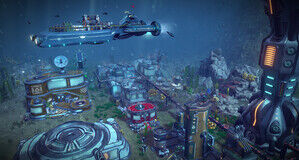