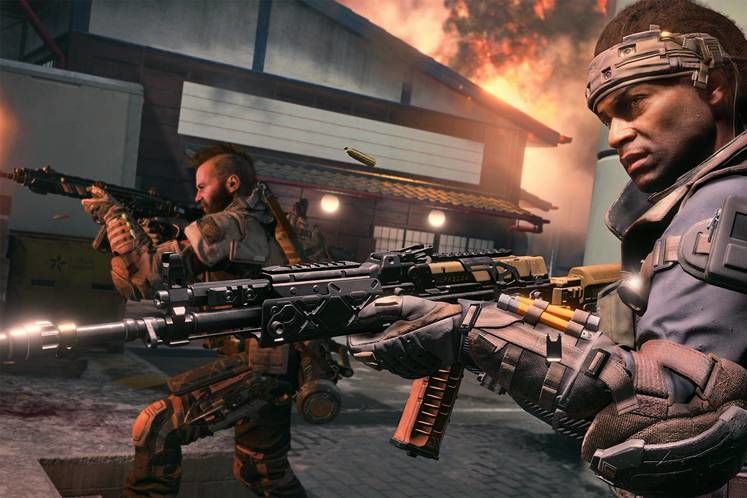 Call of Duty Black Ops 4 is going to be getting nighttime levels sometime down the line, if recent leaks are to be believed. And seeing as how we've seen actual Black Ops 4 night gameplay footage, they almost certainly are.

The new levels include both sunset and nighttime lighting, which ought to make for a slightly different sort of gameplay dynamic, what with all the shadows and whatnot. That said, there's no word yet on when these might be coming. 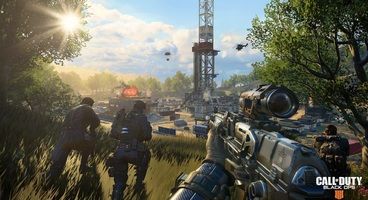 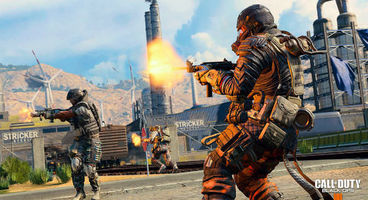 Call of Duty: Black Ops 4 datamine has pointed at the recent introduction of Firing Range Night and Seaside Sunset levels into the game, though only far as game files themselves go, as there's no straightforward way to access them just yet.

A Youtuber NerosCinema has managed to load into them, however, and opted to showcase some Black Ops 4 night gameplay footage. It does look quite intriguing indeed, though the shadows aren't quite as deep and dark as one might've hoped for.

There's no official word yet on when the nighttime levels might be coming, but seeing as how they've already been downloaded and implemented, the release is almost certainly not that far out. Do you think these will change how Black Ops 4 plays in these maps, or are they a simple reskin?