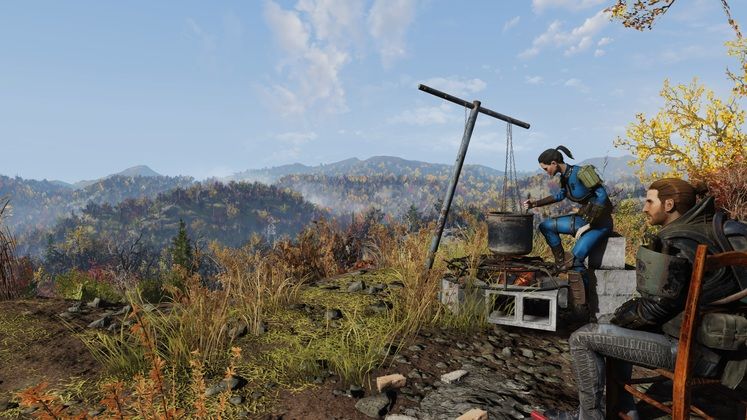 Fallout 76 is about to finally and officially come out on PC, and even though its relationship with Steam is iffy at best, there's bound to be plenty of people eager to jump into the Wasteland as soon as possible.

You might be wondering, however, what's coming post-launch, and Bethesda have given us a hint on that as well, with a vague Fallout 76 DLC roadmap, including entirely new vaults, factions, and more. 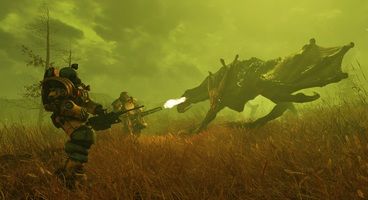 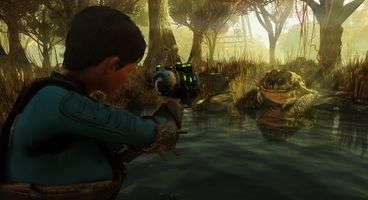 In a recent blog post, Bethesda have offered their thanks to all the people who've helped shape Fallout 76 into what it now is, but they've also dropped hints about faction-oriented Fallout 76 PvP, and additional Fallout 76 vaults opening up as the game matures.

There will also be new quests and events, a character re-spec option, building and crafting improvements, and more. Clearly, Bethesda have big plans for this experimental Fallout release, and one can only hope that they manage to fulfil virtually all of them.

Fallout 76 is coming out tomorrow, on the 14th of November, so if you've not been lucky enough to be able to join the game's extensive beta testing period, it's just about your time to shine.