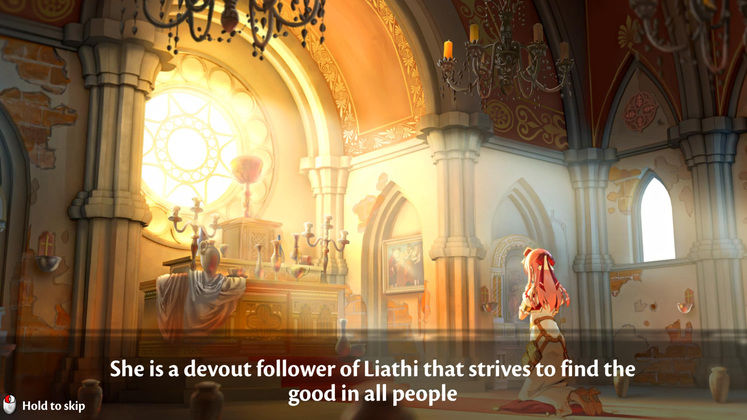 JRPG Tears of Avia is due to release sometime this summer on Steam and Xbox One, developers CooCooSqueaky have announced. No precise date has yet been confirmed.

CooCooSqueaky is offering up a sprawling strategy-RPG experience, with a variety of lands to explore and characters to recruit. A vast array of items are planned to be available to outfit your characters. It is also stated to be possible to combine various items and abilities together to provide more options to the player. 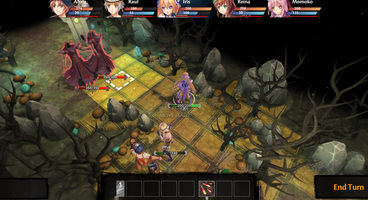 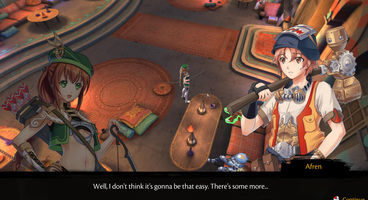 Tears of Avia promises a story revolving around your heroes fighting an ancient evil set on taking over their land, whilst the world around them descends into war. Branching narratives and multiple endings are hinted at, with the potential, ominiously, for some to lead to "an outcome which the world of Estera may not deserve".

Tears of Avia will be releasing in summer 2020. You can find it on Steam here. We await further details concerning its exact day of release.