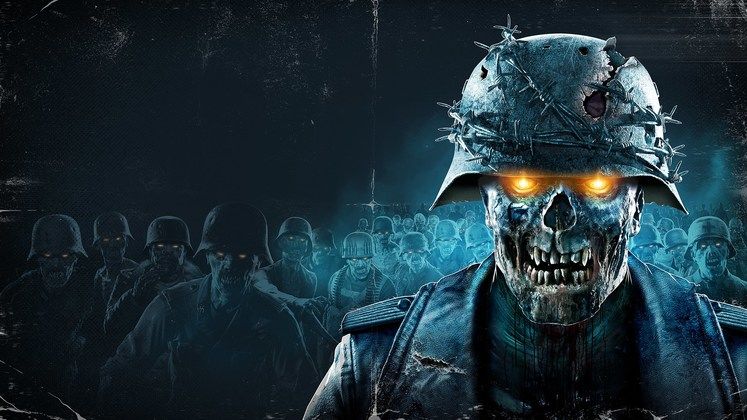 Zombie Army 4, a timed exclusive on Epic Games, unleashes Blood Count, the new campaign mission out today. The mission is also available on PS4 and Xbox One. Blood Count marks the second chapter in the Hell Cult campaign that follows your war with the Transylvanian undead and SS cultists.

Zombie Army 4 is Rebellion's 1-4 player co-op shooter set in 1940's Europe that sees you fight to save humankind from an undead Armageddon. Based in part on Sniper Elite 4's bullet physics, Zombie Army lets the player experience destroying a zombie's skull like never before, although you are still shooting Nazis. 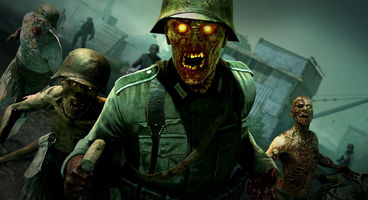 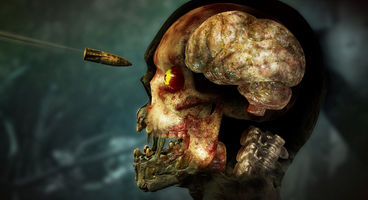 Step foot into the abandoned castle, unravel the mysteries of the occult, and drill deep into the crypt's darkest secrets, all while enjoying the new content added with the update which includes;

The chapters can be bought individually but are also included in The Zombie Army 4 Season 1 Pass, which currently includes chapters one and two, and will have the final third episode when it is released later in the year. The Pass is also part of the Super Deluxe Edition for those who haven't got the game yet.

Blood Count is now available to purchase from the Epic Games Store.