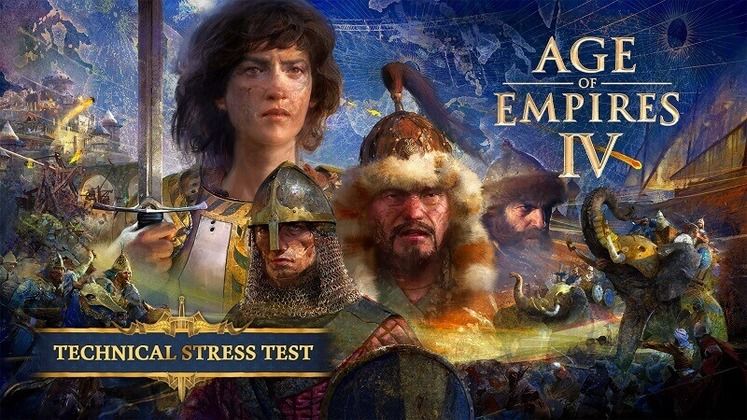 After a round of closed beta and with its release date steadily approaching, Age of Empires 4 is gearing up for a technical stress test that gives players yet another chance to try out the strategy game prior to launch.

Age of Empires 4's technical stress test is "focused on scale testing our servers and systems," its goal being that of testing whether or not its "matchmaking, lobbies and additional systems hold strong." Here's what you need to know about its release date and how to join. 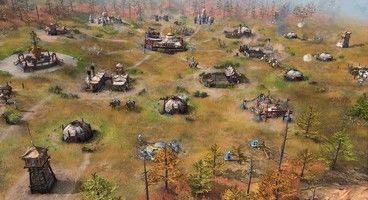 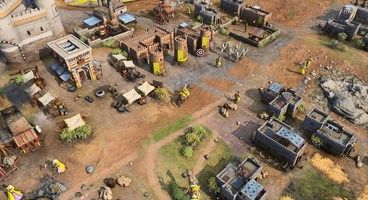 What's even better is that you won't have to worry about too many restrictions getting in. Anyone interested can take part, regardless of whether or not they're an Age Insider, as long as their PC meets the game's minimum system requirements.

"During this event, the game will automatically detect and select the correct settings based on hardware, including settings specifically included for min spec devices," reads a post on the game's official website.

If your PC is up to snuff, all you you need to do is grab the appropriate game build from either the Xbox Insider Hub app, which you'll find on the Microsoft Store or Steam.

During the technical stress test, you'll be able to play as the following Age of Empires 4 civilizations: the English, the Chinese, the Holy Roman Empire, and the Abbasid Dynasty. While the test will focus on the multiplayer side of things, you can also opt for matches against the AI and check out the tutorial mission.

Age of Empires 4 is set to launch on October 28 and headed to PC.