Age of Wonders 4 Launches This May With Custom Factions, New Event System and More 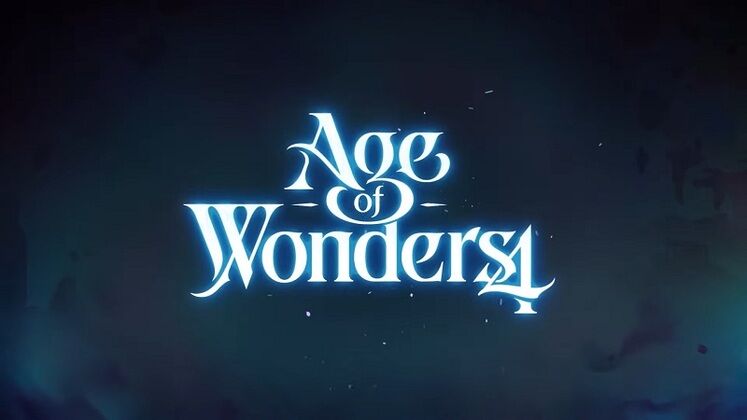 Publisher Paradox Interactive and developer Triumph Studios today unveiled Age of Wonders 4 as the project it teased earlier this week. Coming nine years after its predecessor, the fourth entry in the beloved 4X strategy series puts a new spin on its gameplay as custom factions are set to make their debut.

Age of Wonders 4 returns to a fantasy setting, pitting players against powerful Wizard Kings who seek to rule the realms as gods. Using Tomes of Magic, you get to "unleash arcane destruction and evolve their armies, gaining new abilities and forms." 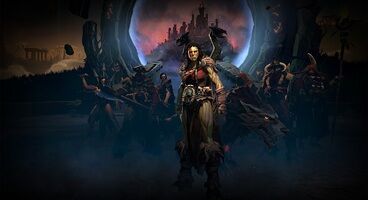 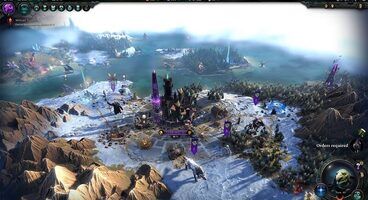 Custom factions allow you to choose the form, traits, and powers of your followers, while a new event system pushes the storytelling potential of 4X games further, according to the developer.

Conquest, diplomacy, and magic all act as potent tools you can use as you seek to make a name for yourself. The game's turn-based battles see you engaging in skirmishes with monsters that roam the land as well as large sieges that pit a higher number of units against each other.

Have a look at Age of Wonders 4's features, as described by the developer in an emailed press release:

Age of Wonders 4 is slated to launch on May 2, 2023 and is coming to PC, Xbox Series X/S, and PS5. You can wishlist the game on Steam and check out its announcement trailer below.