Alan Wake 2's announcement was accompanied by a cinematic trailer, centered on the protagonist as environments shift around him. 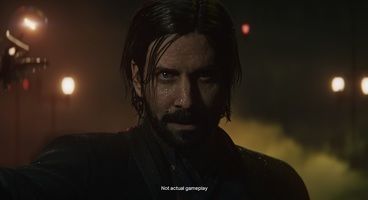 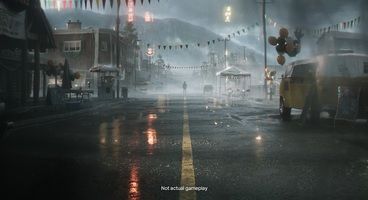 Although we didn't get to see how the game actually plays, the developer promises "a chilling experience with familiar psychological horror elements," and dangers that surpass those we faced in Bright Falls.

"It's no secret that we have passionately pursued an opportunity to return to Alan Wake’s story for years. All that hard work has brought us here. The stars have aligned. It’s happening now, and we know the community is as passionate as we are about seeing Alan Wake’s next chapter unfold," Creative Director Sam Lake said.

"Alan Wake 2 is our first ever survival horror game, a genre that lets us dive deeper than ever before into building an intense atmosphere and a twisted, layered, psychological story."

The developer also noted that it "will be going dark" to focus on development, but plans on sharing more about the game at some point in summer 2022.

Earlier this year, Remedy released a remaster of the original title whose PC version is also available exclusively on the Epic Games Store.