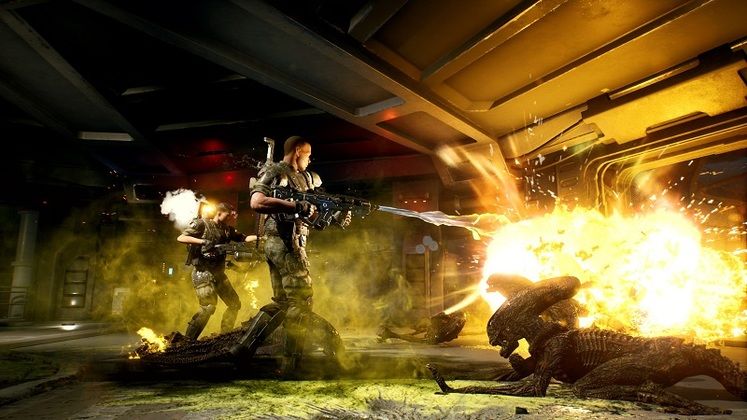 The path to completing the four campaigns in Aliens: Fireteam Elite will inevitably see players mowing down a plethora of different enemy types, from Xenomorphs to Synths. Far from just the lone hunter of the original movie, this time around we're dealing with full-on swarms of crawling opponents eager to poke holes in any humans unfortunate enough to intrude upon their territory.

Below, you'll find the list of Aliens: Fireteam Elite enemy types revealed thus far as well as how they will try to stop you in your tracks. 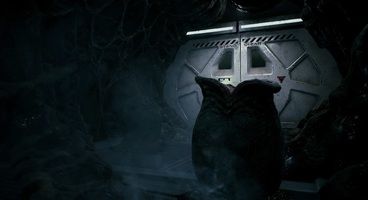 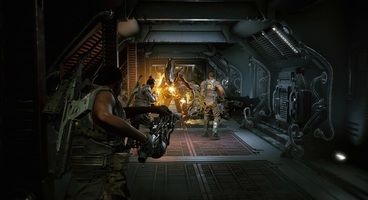 Developer Cold Iron Studios told IGN that it "expanded on the suite of aliens you see in the films quite a bit." At launch, the title features over 20 enemy types, including multiple Xenomorphs that fight both up close and from afar.

As we've delved through LV-895's dark ruins, here is the full list of enemies we've encountered so far in Aliens: Fireteam Elite.

This is the full extent of the Aliens: Fireteam Elite enemy types list at the moment, its roster providing its fair share of nasty surprises. Thankfully, the Colonial Marines have five classes of their own, each bringing its own tools to fight against the Xenomorphs.

Aliens: Fireteam Elite is available now on PC and console. You'll find some early impressions in our review in progress.